Sink your teeth into War of Nytefall: Loyalty for 99 cents on Amazon Kindle!

Plunge into your copy of Quest of the Brokenhearted for 99 cents on Amazon Kindle! 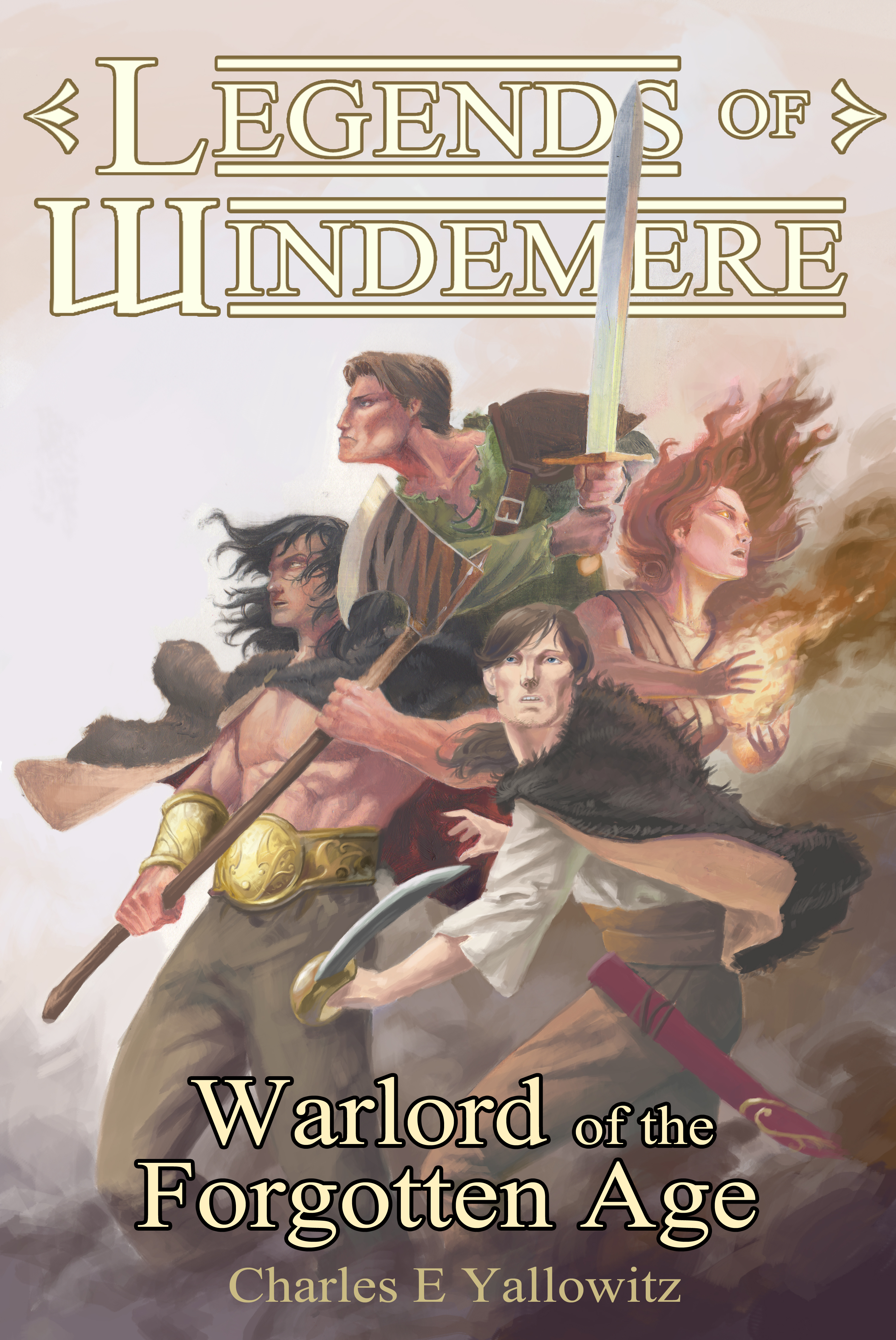 Get the finale of Legends of Windemere for 99 cents on Amazon Kindle! 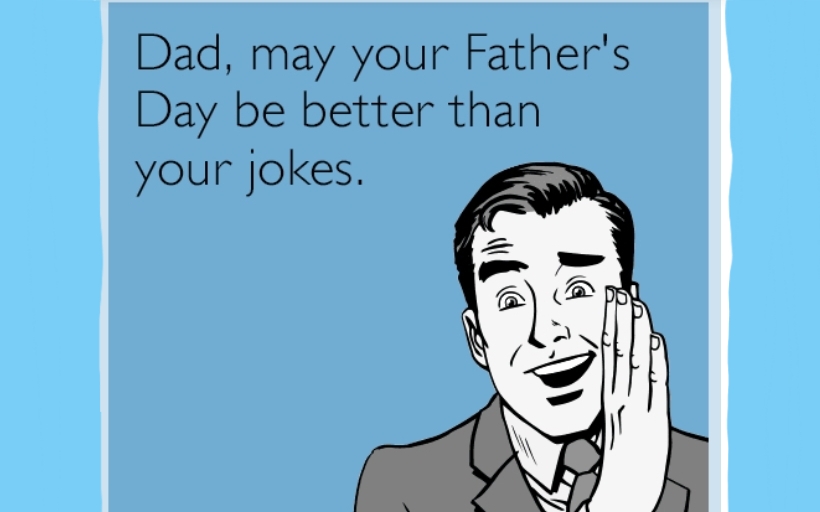 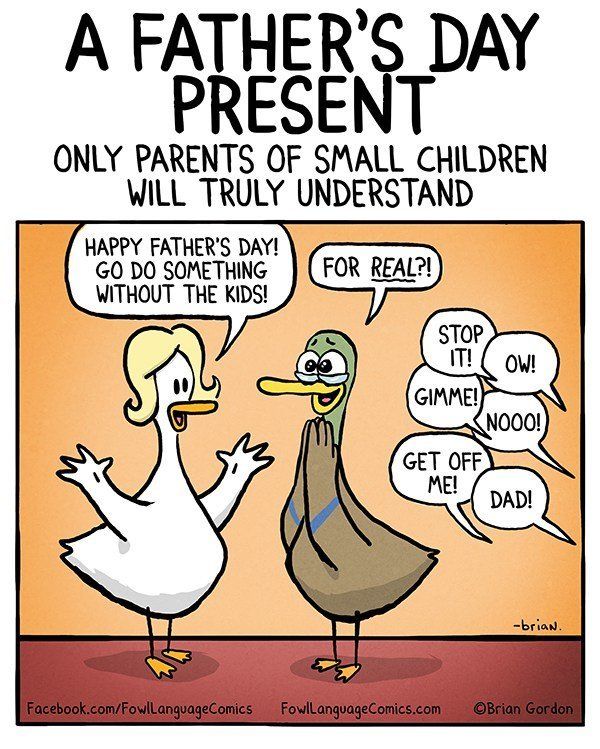 Sanan Kolva is getting in on the fun with her character Alistar, from her Steampunk fantasy series, The Silverline Chronicles.

Envoy to Queen Titania’s court was not usually an assignment for an engineer. However, given recent events in the capital, Alistar knew why Prince Cero chose him for the task. The prince had to send someone he could trust, and at the moment, his options were limited — especially someone with the proper noble bloodline. All of which led to the elven prince sending a human engineer to the court of the fairy queen. He wore his finest court suit, styled after a traditional naval dress uniform — an acknowledgement of his family lineage. Prince Cero’s insignia, a blooming flower wreathed in fire, was pinned to his chest in place of other medals he might bear. Despite the oddness of the situation, or perhaps because of it, Alistar smiled as…

First, work went well.  Last week of classes, which was busy, but nothing went too wonky and weird.  Next week is the last one of the school year, so I’m thinking back to the crazy Covid year.  It feels like it went fast and took forever.  Time for summer though.  That’s where my mind will go next Friday.

My son passed all of his finals too.  He’s enjoying the end of school and doing really well on some projects.  No homework has meant we get to play video games in the afternoon if we don’t have appointments.  He’s loving that.  Finally getting the father/son time that was a rarity for most of the last 14 months.  Life is . . .

I’m nervous to say that this was the worst week ever.  For one thing, I can’t post about a lot of what happened to me.  Not without risking things.  There was screaming, tears, frustration, loss of sleep, pain, anxiety, and depression that I had to forget while I was at work.  Took a lot out of me.  Got a bad feeling that several aspects of my life are never going to be the same.  I’m sure some people see me as the villain too while I feel like I was the victim.  Story of my existence in this arena.  Takes a toll on the mind and heart, which makes it difficult to do other things.

The one thing I can talk about is that I managed to injure myself.  It wasn’t even the biking or moving heavy furniture.  It was playing badminton with my son last Sunday.  He always rockets the birdie to my right or high over my head.  So I had to jump and lunge to the side a lot.  Add in his partner who kept getting it just over the net and I added lunging forward into the mix.  I’m overweight and had been doing 15-30 minutes of biking a day as well as the heavy lifting.  Think we know where this is going.

I never felt anything pop or overstretch, but something is definitely wrong.  At first, I thought it was a hip flexor injury, so I acted accordingly.  Stretches a friend sent me and a heating pad, which helped things disappear for a bit.  It would always come back with a vengeance at night, so I barely slept.  Then, I spoke my friend about it and we realized that the pain is in the wrong spot for the hip.  Looks like I did something to my groin muscle and I think some of the stretches I was doing put pressure on that area.  Also, I need ice packs instead of heat.  Nothing says a fun Saturday than sitting with my notebook in front of me and an icepack pressed to my groin.  Worst part is that the pain will suddenly vanish and then come back an hour later.

So, I have nothing else to report in terms of biking.  That’s not going to happen until I recover.  Knowing me, I’ll hurt myself again.  I was too tired and in too much pain (physical and emotional) to do any writing.  All I managed to do was write up the rest of the July blog posts and half of the August ones.  I should be able to finish those and the Teaser Tuesdays this week.  I’ll tackle editing War of Nytefall: Anarchy when my son starts camp because I don’t want to lose the time we’ll have beforehand.

With my outlining, I managed to condense two of the three Slumber War books into a single volume.  Now, I face the problem of having to add the third, but I’ve made changes that eliminates a lot of it.  So, I’m spending today flying by the seat of my pants and letting Darwin call the shots.  Apparently, we’ve decided to do something that will give every God of Windemere a heart attack.  This book is still going to be at least 5 chapters bigger than the previous ones, but it’s a grand finale.

Not sure what I’m going to do after I finish this outline though.  My options are finish the outlines for the Windemere spy/agent series or jot down ideas for a thief group idea that I keep juggling around.  Next week will include a lot of quiet time, so I can try to work on one of those possibilities.  It really depends on if the mess of this week carries over to deliver more blows to my nerves and psyche.  Really hoping this is the end of it and no more damage occurs.  It wasn’t fun.

Television isn’t anime-based again.  I’m rewatching ‘Demon Slayer’ Season 1 because Funimation gets the movie on the 22nd.  I will get a chance to watch it on Thursday after I get home.  Earlier in the week, I watched an anime called ‘Suppose a Kid from the Boonies Moved to a Starter Town’ . . . I didn’t like it.  The long title wasn’t the issue.  In fact, that got me curious.  Just felt like the plot wasn’t that cohesive and the characters were fairly empty at times.  It became background noise as I tried to recover from the groin/hip injury enough to sleep.  Not a good sign, but that’s just me.  Seems to have a big fan following on the Internet.

After a quick break to remove a bunch of baby spiders from the bathroom, here are the goals:

Follow the link to Legends of Windemere: Path of the Traitors for 99 cents on Amazon Kindle!

My latest masterpiece is here!

Snag your copy of Legends of Windemere: Ritual of the Lost Lamb for 99 cents on Amazon Kindle!