Posted on February 3, 2022 by Charles Yallowitz 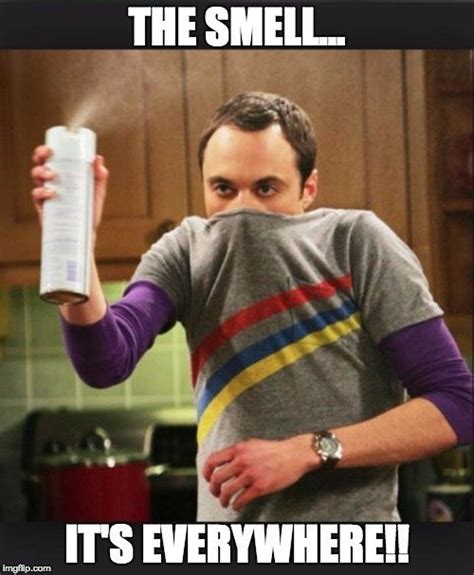 (One of my sillier poems.  Inspired by a weekly ritual at college, which always had an iffy aftermath.)

Arriving once a month

By a demented madman

With the innocent feast

From a foreign land

That range from soup

It is a hearty meal

That breaks the monotony

But many go too far

There is no warning

Are ticking in some gullets

Before the truth sets in

From beneath locked doors

Many will find seclusion

If their roommate is another bomb

About to melt the posters

Barely hanging on the walls

With a single burst

The night will pass

Told over a safer meal

Such is the cycle

That begins and ends

Charles E. Yallowitz was born, raised, and educated in New York. Then he spent a few years in Florida, realized his fear of alligators, and moved back to the Empire State. When he isn't working hard on his epic fantasy stories, Charles can be found cooking or going on whatever adventure his son has planned for the day. 'Legends of Windemere' is his first series, but it certainly won't be his last.
View all posts by Charles Yallowitz →
This entry was posted in Poems and tagged creativity, imagination, life, odor, poems, poetry, silly, smell, writing. Bookmark the permalink.