Posted on January 8, 2021 by Charles Yallowitz 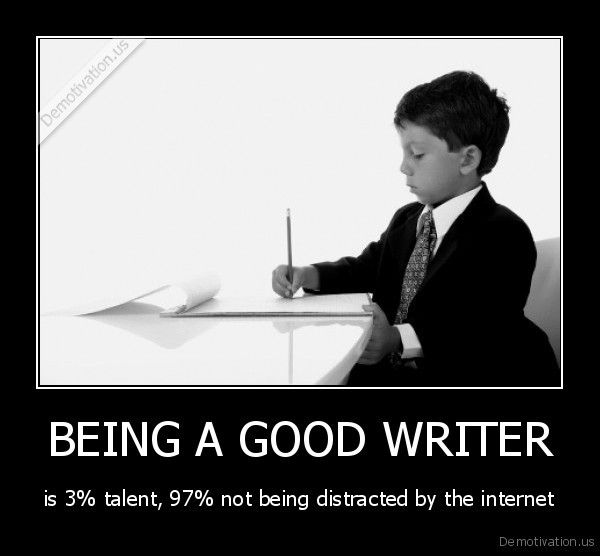 Last year, things were a really wild road in terms of writing.  Not only for myself, but for others from what I could see.  It either felt like we had all the time in the world or couldn’t get a second to ourselves.  I managed to write the last 4 volumes of War of Nytefall last year while doing remote working.  It wasn’t as easy as one would think in lockdown since I also had to work, help my son with school, and avoid going mad from either being cooped up or watching the news for more than 15 minutes.  Again, I’m not the only one who experienced this.  It was exhausting and oddly exhilarating, which resulted in me learning a few things about writing in the future.  (Okay, I knew them already, but this experience renewed the memory.)

Charles E. Yallowitz was born, raised, and educated in New York. Then he spent a few years in Florida, realized his fear of alligators, and moved back to the Empire State. When he isn't working hard on his epic fantasy stories, Charles can be found cooking or going on whatever adventure his son has planned for the day. 'Legends of Windemere' is his first series, but it certainly won't be his last.
View all posts by Charles Yallowitz →
This entry was posted in Uncategorized and tagged 7, advice, author, books, creation, fiction, fun, lists, non-fiction, progress, stories, tips, writing. Bookmark the permalink.