Posted on November 8, 2022 by Charles Yallowitz 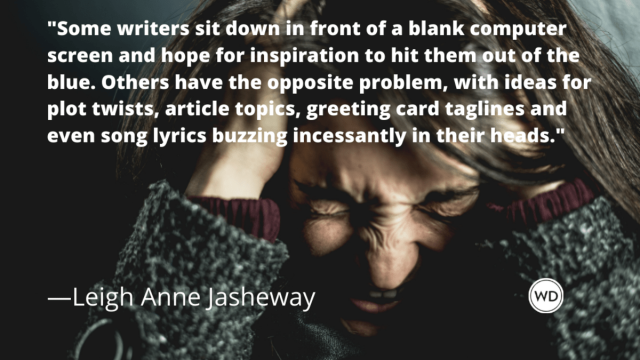 So, what is a ‘White Whale Project’?  Named after Moby Dick, this is the story idea that you can’t get to work, but refuse to send into the abyss.  You have spent countless hours trying to figure it out.  Maybe you have notes and test scenes in a folder.  They work, but don’t work.  There’s just something that you can’t get right.  Yet, it the idea refuses to leave you alone and die.  One could also call this your albatross.

My ‘White Whale Project’ . . . It has to be the Super Earth/Mylrixians ideas.  This is actually multiple stories and series, but they’re under a single umbrella.  Originally, they took place on Earth where superheroes are common or at least exist.  I had trouble juggling that world and Windemere because both needed systems in place.  My attention was mostly on Windemere because of ‘Legends of Windemere‘, which added to the overall problem.  Then, I started bringing things over to Windemere like the Dawn Fangs and a few other heroes.  This led to me changing Super Earth into the Mylrixians, who are superheroes in a fantasy world.

And that’s where I kind of got stuck.  I didn’t like them in Earth any more because I had cannibalized so much for other series.  Also, Earth-based superheroes had been and continues to be done to death.  Windemere still felt right and so did many of the characters.  Yet, I could never get the opening series to come out right.  Part of it is that I can’t tell if I want it to be a solid novel with one story or a collection of short stories that connect to a single plot.  Kind of like a compendium.  This is the same issue I was having with ‘Phi Beta Files’ and I went with the latter.

For a while, I haven’t gone near the Mylrixians.  I don’t know what to do and I’m kind of scared of it at this point.

So, anybody else have a ‘White Whale Project’?

Charles E. Yallowitz was born, raised, and educated in New York. Then he spent a few years in Florida, realized his fear of alligators, and moved back to the Empire State. When he isn't working hard on his epic fantasy stories, Charles can be found cooking or going on whatever adventure his son has planned for the day. 'Legends of Windemere' is his first series, but it certainly won't be his last.
View all posts by Charles Yallowitz →
This entry was posted in Uncategorized and tagged author, defiance, fiction, ideas, never give up, refuse to give up, white whale, writing. Bookmark the permalink.