Posted on September 30, 2021 by Charles Yallowitz 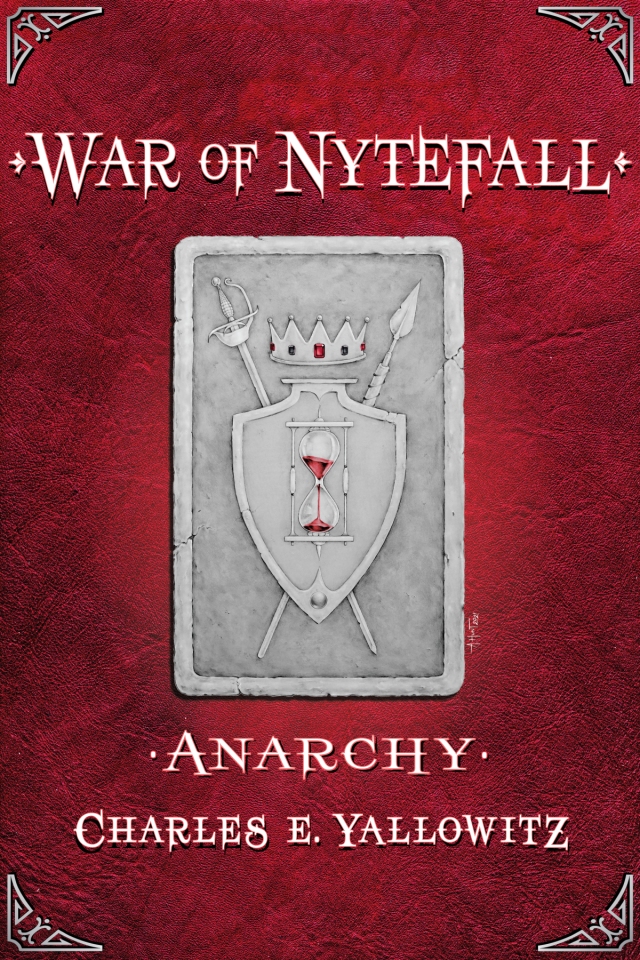 Last of the War of Nytefall: Anarchy poems and it’s a fun one.  There’s a mysterious group killing priests and priestesses.  Nobody knows who they are.  Well, they are revealed in the book, so that’s how you can get the answer.  Enjoy.

There is no reason
Beyond chaos
Murders of the holy
Random
And unexpected
Bodies scattered
About the globe
Preventing all patterns
Is a mortal plot
Or a vampire rampage?
The mystery slaughters on
Making things worse
With every corpse

Charles E. Yallowitz was born, raised, and educated in New York. Then he spent a few years in Florida, realized his fear of alligators, and moved back to the Empire State. When he isn't working hard on his epic fantasy stories, Charles can be found cooking or going on whatever adventure his son has planned for the day. 'Legends of Windemere' is his first series, but it certainly won't be his last.
View all posts by Charles Yallowitz →
This entry was posted in Poems, War of Nytefall and tagged Amazon Kindle, anarchy, author, Clyde, Dawn Fangs, factions, magic, new release, poem, poetry, vampires, War of Nytefall, Windemere, writing. Bookmark the permalink.

4 Responses to War of Nytefall Factions: Who Keeps Killing Priests?