The Continuing Evolution of Clyde and Mab

Posted on September 14, 2020 by Charles Yallowitz 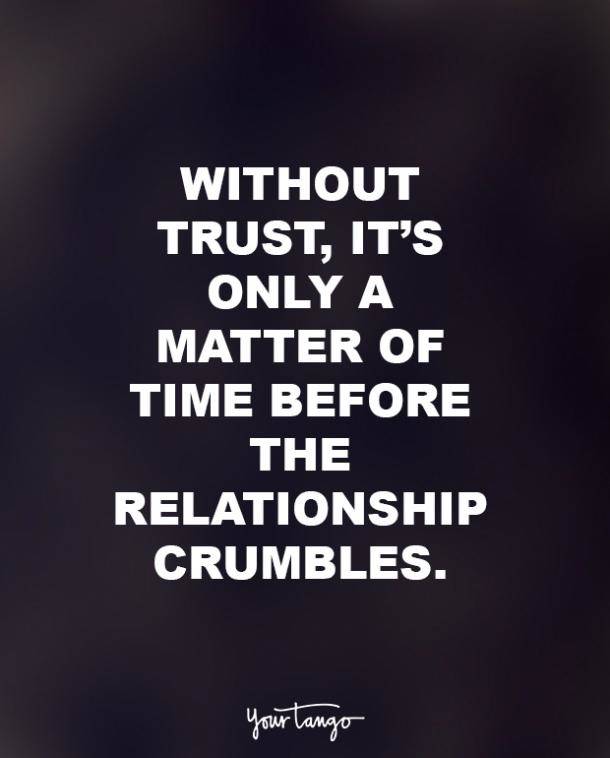 Yes, I know I’ve done this kind of post before, but the relationship between Clyde and Mab is a central part of the story.  War of Nytefall: Ravenous will see a really big twist in this relationship.  There will be a brutal test for them to get through and it’s going to get messy.  Let’s be honest, folks.  People enjoy romances more when they aren’t clean and unchallenged.  It’s the perfect spot for drama.

Now, I can’t go into details because the book needs every bit of curiosity I can build to get some sales.  In Eradication, Clyde and Mab suffered a really big blow.  They’re still kind of standing, but it’s definitely awkward.  Strained is another way to look at it.  This creates a dangerous situation because of Clyde’s condition.  He can be very monstrous and violent when his temper is unleashed, which puts his humanity at risk.  It’s his mortal-like relationships that keep him grounded with the biggest one being Mab.  Even if they are only partners and not lovers, he depends a lot on her emotional and physical support. I know some might consider her a crutch, but she has something similar.  While not to Clyde’s extreme, Mab being with him helps give her a sense of belonging.  Otherwise, she would be a lone thief wandering around without any real connections.  Not a good thing for Dawn Fangs who can have emotional surges.

So, why do I like messing with these two?  Well, have you met me?  I did the same think to Luke Callindor and Kira Grasdon in Legends of Windemere.  It’s actually rare that I leave a relationship untouched.  Xavier Tempest and Nadia Sylvan might end up being the exception.  Putting relationships to the test help to make the reader believe that they are real and effort is being put in to maintain them.  If the characters become a couple and never have a challenge to that status then it doesn’t hold much weight.  Not unless that’s the end of the story.  Emotional drama and anguish stemming from relationship turmoil is very juicy because many people can relate to it.  Might not be to the same extent as the characters, but we all know a little about heartbreak.

An added challenge with Clyde and Mab is that I’ve trying to write a love story arc with a broken heart.  Yes, I’m noting the divorce again.  My blog and I can admit when it’s been a factor.  It makes it difficult to write romantic scenes, especially here.  This is the only relationship I had planned that was based around my own marriage, which one would think should result in me crashing it into the ground.  Yet, I can’t really take it out on the characters because their strong relationship is needed to keep the story going to the final volume.  That has resulted in me being a little more brutal to the characters.  It’s developed into something rather different than me being mean though.  I’ve turned it into a story where these characters will go through utter, mind-crumbling, heart-crushing hell and stay together.  I’m fine with this spoiler.  Mostly because I think this can give readers hope that you can make it through rough patches as long as you have the following in a relationship:

There might be more to add onto the list, but I’m going for myself.  You can even maintain one without all of those as long as you have some stability.  Those are what I see behind the Clyde and Mab relationship when I step back to write them.  It’s going to be something I try for in future stories where romance is going to happen.  As far as War of Nytefall goes, this is at the core of the connections.  I’d say this goes for Xavier and Nadia as well, but their relationship has enough of the first category that faltering in the others doesn’t make a dent.  Seriously, those two are blissfully enamored with each other, so it’s like an eternal honeymoon stage.  Funny how they’re also on the villain side of things.

So, what aspects of a relationship do you look for in a fictional relationship?  Do you enjoy them simply to see them fall apart?  Do you hate them entirely and wish romance would stay in its own lane?  (Pretty sure I’ll get more answers to that last one.)

Charles E. Yallowitz was born, raised, and educated in New York. Then he spent a few years in Florida, realized his fear of alligators, and moved back to the Empire State. When he isn't working hard on his epic fantasy stories, Charles can be found cooking or going on whatever adventure his son has planned for the day. 'Legends of Windemere' is his first series, but it certainly won't be his last.
View all posts by Charles Yallowitz →
This entry was posted in War of Nytefall and tagged action adventure, author, Clyde, Dawn Fangs, evolution, fantasy, fiction, love, Mab, Ravenous, relationships, vampires, War of Nytefall, Windemere, writing. Bookmark the permalink.

15 Responses to The Continuing Evolution of Clyde and Mab