Posted on November 8, 2017 by Charles Yallowitz 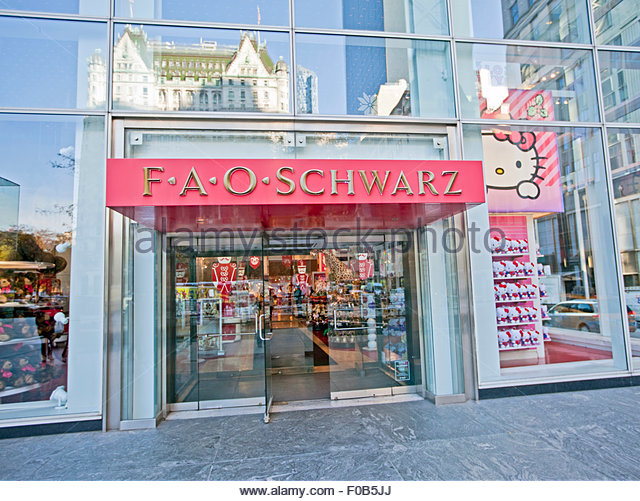 Welcome to our little corner of the marketplace!  I assure you that we carry only the highest quality supplies when it comes to making the perfect doll.  Yes, we have that joke about possession, but only because we know somebody would have made it if we didn’t do it first.  We’re all about getting ahead here, which is why we have you sign this waiver. It means we are not responsible for what you do with your doll and that we can turn you into the police if you say anything here to make us think you’re up to no good.  Our business is one of nobility, so let’s get to the basics and ignore the mini-missiles over there. Just had a shipment and we’re doing inventory.

Here is our computer to pick the unclothed appearance, which sounds creepier than it really is. You want a girl?  Easy to do and we have a long range of hair. I’m not talking about colors or styles alone. We have donated human hair, various animal furs, a flexible metal that is bullet proof, tiny cables that can charge a smart phone with only an hour of contact, and the list keeps going. Razor hair is only available on models that are kept in a case and there’s another waiver.  You don’t want little kids petting the toy and losing their fingers.  We’ll get to eyes later since that’s where the stun lasers, sensors, and holographic projectors come in.  I’m sure would could put in one projector and one laser.  You want a boy doll to make a sent?  Now, I’m getting curious.

I see, you have a son and daughter, so these are supposed to look like them.  Well, we have a scanner to make copies of their faces, which should cover the appearance side.  Let’s get into the clothing though.  Is there any specific outfit here?  Keep in mind that all of our clothes are fire proof, stain resistant, and absorbs static electricity to power any electronics within the doll.  So, your son wants his to be dressed up as a firefighter and your daughter wants to be a super-powered cowgirl.  For the first one, we have a standard outfit that you can add various stickers to.  The helmet is removable and you can get a hose and hydrant attachment, which you can fill with water. For your daughter, we have a wide variety of cowgirl outfits and I guess you could put a cape on the doll to get the superhero part.  Did you have an idea for the powers?

Well, now is a good time to get into the technological additions. The firefighter is simple because he only needs the water hook up, a blunt axe, and maybe an engine.  You can choose from models of trucks that span every age and country.  With the superpowers, it really depends on what you need. Flying is possible if we put a mini-booster in the back and have it controlled by remote. We used to have an app for that, but people were taking over dolls that they didn’t own. Total liability mess and then the explosion in Fort Lauderdale that ended spring break two years ago. With the remote, you can add other powers that are all non-lethal.  Check off what you want, but there is a four power limit because we took the controller design from an old video game system.  Finger tendrils, gusting breath, flight, and retractable horns . . . that’s all possible. You might have trouble with the hat thanks to those horns, but we can put holes in the brim or have the horns curve outward.

That should just about cover it.  We can have these ready for you by the end of the week since everything is in stock.  Thank you for shopping with us.  Some wacky ending to this skit?  This has been a serious conversation, so let’s not cheapen it.

Charles E. Yallowitz was born, raised, and educated in New York. Then he spent a few years in Florida, realized his fear of alligators, and moved back to the Empire State. When he isn't working hard on his epic fantasy stories, Charles can be found cooking or going on whatever adventure his son has planned for the day. 'Legends of Windemere' is his first series, but it certainly won't be his last.
View all posts by Charles Yallowitz →
This entry was posted in Olde Shoppe Stories and tagged dolls, fiction, figurines, humor, shopping, stores, toys, writing, ye olde shoppe. Bookmark the permalink.

29 Responses to Ye Olde Doll Shoppe: Possession Only Upon Request