Posted on January 3, 2020 by Charles Yallowitz

I’m an idiot.  Now I know why I didn’t see a post scheduled for today or any for the Fridays in January.  It’s because there are 5 of them and I was going to do a Top 5.  I couldn’t set it up until after New Years Eve to make sure the numbers were right and I got so busy doing stuff with my son that I totally forgot.  Well, here’s #5 with a late arrival.

First, I want to point out that I stuck entirely with posts made in 2019 that got the most views.  Anything that I posted in previous years that came out on top didn’t get in here because I’ve done them already.  Seriously, the immortal tips and dinosaurs in fantasy posts aren’t going away. 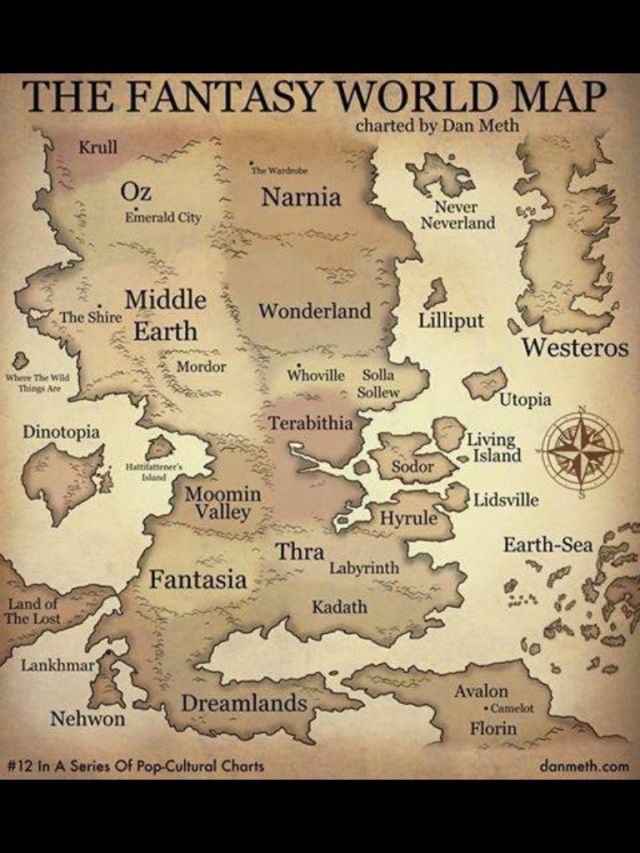 Continuing the topic of naming locations, I’m going to do my best to come up with some useful and humorous tips.  I only had to create one new place in War of Nytefall: Rivalry, so these are going to have to go outside of the new release.  Apelios doesn’t really give me a lot to work with either.  Here we go:

Charles E. Yallowitz was born, raised, and educated in New York. Then he spent a few years in Florida, realized his fear of alligators, and moved back to the Empire State. When he isn't working hard on his epic fantasy stories, Charles can be found cooking or going on whatever adventure his son has planned for the day. 'Legends of Windemere' is his first series, but it certainly won't be his last.
View all posts by Charles Yallowitz →
This entry was posted in Uncategorized and tagged creation, fantasy, fiction, humor, lists, locations, names, rivalry, sword & sorcery, Top 5 of 2019, War of Nytefall, Windemere, writing. Bookmark the permalink.