Posted on October 25, 2014 by Charles Yallowitz 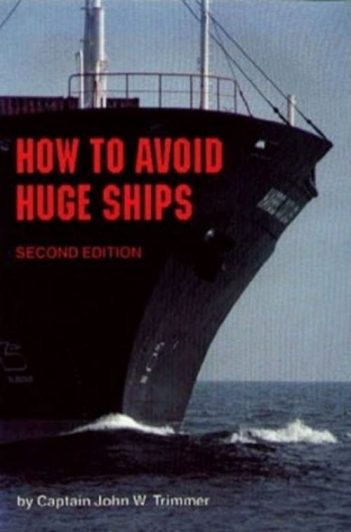 Okay. This one does work.

I tend to create titles for my books while I’m outlining.  It gives me focus even if they aren’t the ones I use when I get to the end.  For example, Legends of Windemere: Prodigy of Rainbow Tower used to be The Gauntlet.  Unfortunately, this becomes a probably for books that get written down the line.  Last weekend you kind of saw this with Monster ‘X’ or Monster ‘???’.  I need to work on this, but there are three books that are more urgent and a pain in the rump.

Realm of the Night

This is Clyde’s series and where the vampires of Windemere are explored.  These creatures get a big introduction in The Compass Key, but it’s Book 9 that they really take a center stage in events.  Not that they’re major players in Legends of Windemere.  If you’ve read any of the vampire-based posts here then you know that they’re something else.  In fact, they’re not really nocturnal.  The Dawn Fangs aka New World Vampires can operate in sunlight and aren’t bloodthirsty monsters that seek to dominate their lunch . . . usually.  This series looks at the rise of these more powerful and human vampires and how they did a number on their predecessors.

Though, can you really call a series ‘Realm of the Night’ when the characters are operating during the day?  I’ve been calling it this since college (15 years?) and it’s hard to think of it as anything else.  ‘Realm of the Dawn Fangs’?  I would go with ‘rise’ instead of ‘realm’, but that sounds like its’ been done.

Legends of Windemere: Heart of Fire, Heart of Steel

This would be Book . . . 11.  I think.  Anyway, it sounds a lot like a romance than a fantasy adventure.  Various love plots do come to a head here.  Yet, this keeps bugging me compared to Curse of the Dark Wind, Sleeper of the Wildwood Fugue, and Family of the Tri-Rune.  The original was more obvious about what’s going on, but this is a storyline that is kind of obvious from the beginning.  Maybe.  Haven’t really decided on the finale.  Either way, I really wonder if there’s a better name.  I’ve read over the outline and still nothing comes.  ‘A Flame-Kissed Heart’?  ‘Fire & . . . I got nothing.

Legends of Windemere: Age of Heroes

The grand finale of the series has a weak title.  It had a better one, but I lost it when the hard drive died.  ‘Return of the Baron’?  ‘Rise of the Time Lost Warlord’?  ‘Prophecy’s End’?

While I’m at it, what do people think about cover art focusing on a character that isn’t the focal point?  For example, a villain taking the cover while he/she has a side story that still comes to a head.  The reason this problem exists is because I only have 6-7 main heroes to give covers to without repeating.  4 of them have already been used.  This means I have to use villains like The Lich, Trinity, and Stephen.  Also a few supporting characters too.  This means the remaining 3 heroes need to be used carefully.  So, what would you think if a story that focuses on say Delvin has Stephen on the cover?

Charles E. Yallowitz was born, raised, and educated in New York. Then he spent a few years in Florida, realized his fear of alligators, and moved back to the Empire State. When he isn't working hard on his epic fantasy stories, Charles can be found cooking or going on whatever adventure his son has planned for the day. 'Legends of Windemere' is his first series, but it certainly won't be his last.
View all posts by Charles Yallowitz →
This entry was posted in Uncategorized and tagged author, cover art, fiction, series, titles, writing. Bookmark the permalink.