Curse of the Artist?

Posted on February 13, 2013 by Charles Yallowitz 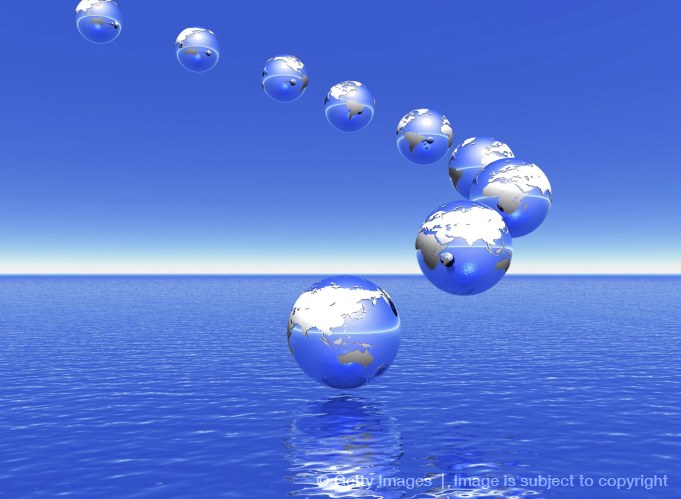 Yesterday’s poem ‘All Mine’ got me thinking about the superpower of the artist. I’m talking about imagination, creativity, or whatever else you want to call it. This is the ability that an artist has to pull something out of the ether of their mind and forge it into reality. Basically, we create something from nothing.  It’s a power that I believe most artists don’t think deeply about and non-artists chalk up to immaturity or some strange section of intelligence. Still, there would be no art without imagination, which would make the human race an entirely differently species that it is today.

First, I’m going to explain the influence of yesterday’s poem.  I’ve always had a vivid imagination, which I never kept hidden. Back in college, I got into a drunken conversation with a bunch of friends that led to the idea of a video game where the player’s imagination is the driving force.  You hook up to the game and your imagination acts as your controller to work your way through the game.  Did I mention that we were drunk?  Anyway, the guy running the conversation suddenly looked at me and said that I would be banned.  His reasoning was that I would find a way to take over the game because I was always creating worlds, characters, and doing what somebody with an overactive imagination would do.  It was an interesting thought that I could enter a game like this, stand there, and simply take over.  I’d love for there to be a system that I hooked into and simply created Windemere.  It would be an amazing adventure to virtually wander my world.

So, this memory led to the poem, which led to this post.  Our imagination is a powerful tool that is overlooked by the ‘practical’ world of ‘adults’.  I put these in quotes to denote sarcasm.  I find practicality to be useful, but it seems a lot of people use this word to belittle creative endeavors and build up their own non-creative lives.  I’ve been told a lot of times that my writing is not a practical career path.  I agree and I follow-up with the fact that I never set out to be a practical man.  I set out to be a happy, creative man, which doesn’t mean I can’t be practical when I need to be.  I’ve noticed over the years that people scoff at an adult who uses his imagination and isn’t already a successful artist.  It’s seen as impractical until the artist is able to live off the fruits of their imagination, which doesn’t make sense to me.  Few artists meet success directly out of the gate and they probably had contacts and a big inside track to get them there.  So, it really isn’t fair to call an artist impractical when they’re simply trying to use the mental power that makes them happy.

Honestly, I’ve met a lot of broken artists sitting in cubicles and ruing the day they gave up.  It’s almost like they

sacrificed their imagination and they’ll never get it back, which is a thought that terrifies the crap out of me.  I thought I lost my imagination once after a really bad bout of depression caused by a really, really bad job.  It was one of the scariest things in my life because I found that I didn’t have the urge to get out of bed.  I lost the spark that made me interesting and truly felt like I was simply waiting for death to take me.  I’m not sure how or when I got my powers back because a lot of that time is a haze.  I think my wife and a friend got me talking about my ideas again, but I’m not sure.  All I know is that I got it back and I’m not letting my imagination get away again.

This does make me wonder if everyone has the ability to be an artist.  I know many adults who have the creativity of a kidney bean, so they tend to be proof against the idea.  Yet, they must have had an imagination at some point.  We all did when we were kids, so it means that a person without an imagination chose to let it atrophy like an unused muscle.  It’s their choice, but part of me feels a little sad for them.  Even if you don’t use your imagination at your job, it doesn’t hurt to keep it around for relaxing at home.  It’s a shame that so many people see this driving force as a useless ability that should be driven out of a person as soon as possible.  I wonder if anybody looked at Da Vinci or Homer and told them they were impractical and should get a real job that involved a roofless box.

Charles E. Yallowitz was born, raised, and educated in New York. Then he spent a few years in Florida, realized his fear of alligators, and moved back to the Empire State. When he isn't working hard on his epic fantasy stories, Charles can be found cooking or going on whatever adventure his son has planned for the day. 'Legends of Windemere' is his first series, but it certainly won't be his last.
View all posts by Charles Yallowitz →
This entry was posted in Thoughts and tagged art, artist, author, creating, creativity, curse, imagination, power, practicality, writer, writing. Bookmark the permalink.

7 Responses to Curse of the Artist?