Posted on April 7, 2022 by Charles Yallowitz 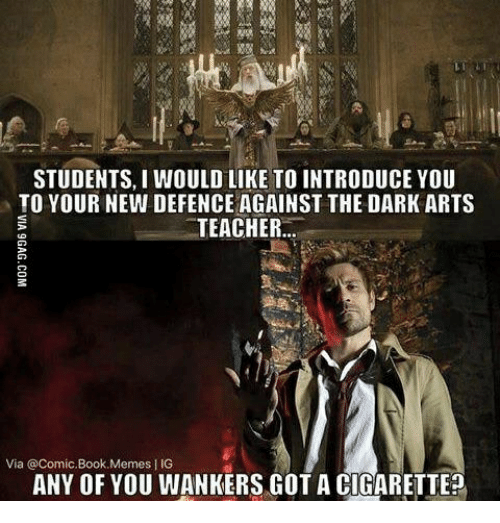 (This poem is self-explanatory.  Apprentices are used a lot in fantasy stories.  I don’t know exactly what prompted the poem, but here we are.)

Chosen by their thirteenth year

They wave farewell to youth and home

While preparing for their tasks

Some will sweat among the anvils

While others ache within the woods

Many learn of herbs to cook

Or heal those that fall to pain

Warriors and thieves will grow

From those that find these paths

The lucky ones will find the tower

Where magic is their trade

All will grow to be true masters

And earn apprentices of their own

Charles E. Yallowitz was born, raised, and educated in New York. Then he spent a few years in Florida, realized his fear of alligators, and moved back to the Empire State. When he isn't working hard on his epic fantasy stories, Charles can be found cooking or going on whatever adventure his son has planned for the day. 'Legends of Windemere' is his first series, but it certainly won't be his last.
View all posts by Charles Yallowitz →
This entry was posted in Poems and tagged apprentice, fantasy, fiction, learning, magic, poems, poet, poetry, students, teachers, teaching, trades. Bookmark the permalink.