The cheetah can run from 50-80 MPH.  It’s synonymous with speed, which is where many people stop thinking about them.  Unfortunately, they’re also very endangered.  I remember being told that this was because they suffered from a lot of inbreeding, which is what I stuck with for a while.  Yet, you have to wonder at some point why they are in that position.  What caused cheetahs to have such a limited gene pool?

Something to consider is that while cheetahs are ‘big cats’, they’re the smallest of the entire group.  They’re the only big cats who purr like smaller ones.  They’re built for speed instead of power like lions, leopards, tigers, jaguars, and cougars.  Cheetahs are very anxious animals, which is why many found in zoos have emotional support dogs that they train with.  So, they are ‘big cats’ with a lot of challenges.

Go to the CHEETAH CONSERVATION FUND for a lot more information.  I’m only doing overviews here and showing the species breakdowns.

There are 4 subspecies of cheetah . . . Hard to tell the difference, but here we go: 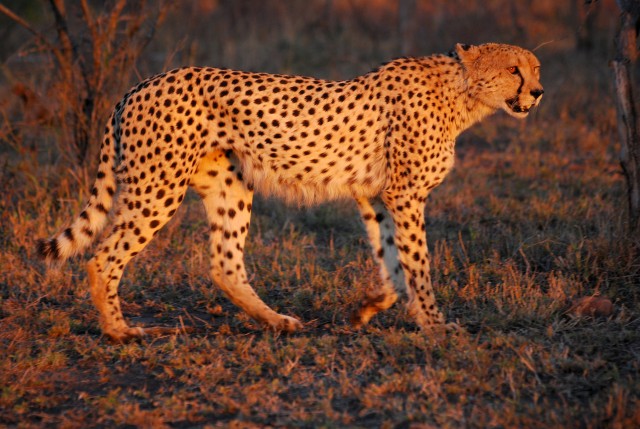 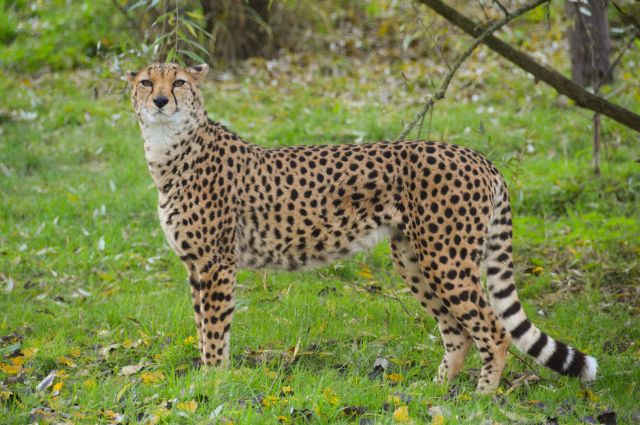 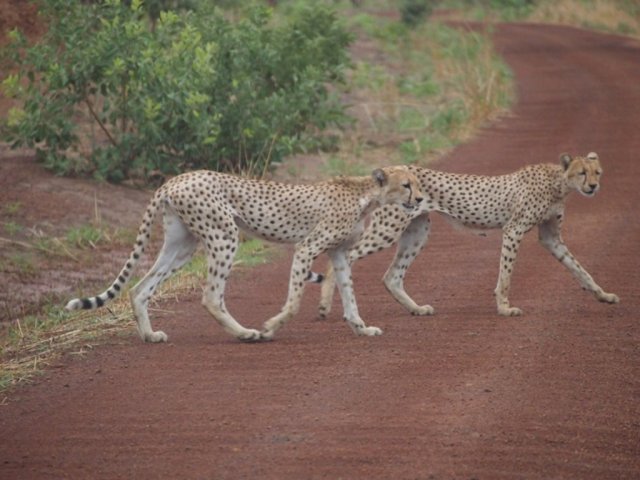 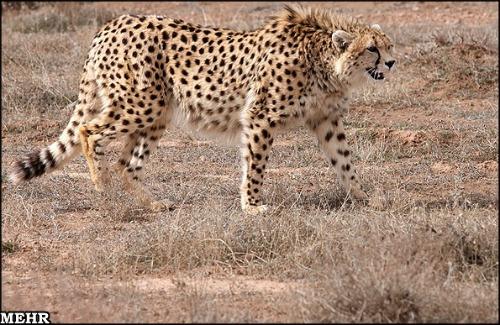 Looked for two videos to share here.  The first one is going to have a little blood since it’s a cheetah hunting a gazelle.  The video has some cool cheetah facts though.  The other is cheetah cubs.

Charles E. Yallowitz was born, raised, and educated in New York. Then he spent a few years in Florida, realized his fear of alligators, and moved back to the Empire State. When he isn't working hard on his epic fantasy stories, Charles can be found cooking or going on whatever adventure his son has planned for the day. 'Legends of Windemere' is his first series, but it certainly won't be his last.
View all posts by Charles Yallowitz →
This entry was posted in Animal Posts and tagged animals, big cats, cats, cheetahs, endangers species, nature, speed, wildlife. Bookmark the permalink.

12 Responses to The Fastest Land Animal Needs Help: The Cheetah