Posted on February 9, 2022 by Charles Yallowitz 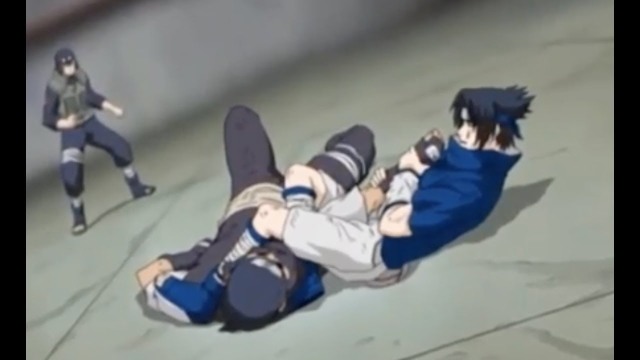 Welcome to Day 2 of martial arts writing aspects.  Again, this is a personal categorization that I came up with to cover as much ground as I could.  On Monday, we went over strikes and now we’re going over grappling.  Like before, I’m going to give a general definition to put us on the same page.

What Do I Mean by Grappling?

Unlike strikes, these moves involve holding onto your opponent.  There’s no brief contact to cause damage, but restraining your opponent for a variety of reasons.  It could be to stop them from moving, breaking a limb, or knocking them out.  All of these moves share the fact that they need time to work and involve a battle of strength for them to reach their conclusion.  So, how can you use them?

Charles E. Yallowitz was born, raised, and educated in New York. Then he spent a few years in Florida, realized his fear of alligators, and moved back to the Empire State. When he isn't working hard on his epic fantasy stories, Charles can be found cooking or going on whatever adventure his son has planned for the day. 'Legends of Windemere' is his first series, but it certainly won't be his last.
View all posts by Charles Yallowitz →
This entry was posted in Uncategorized and tagged action scenes, fiction, fight scenes, grappling, holds, list, martial arts, writing. Bookmark the permalink.