Posted on December 25, 2020 by Charles Yallowitz

Looking for last minute ideas or have an Amazon card to use?  Check out these series by clicking on the cover art and start 2021 with a wild adventure: 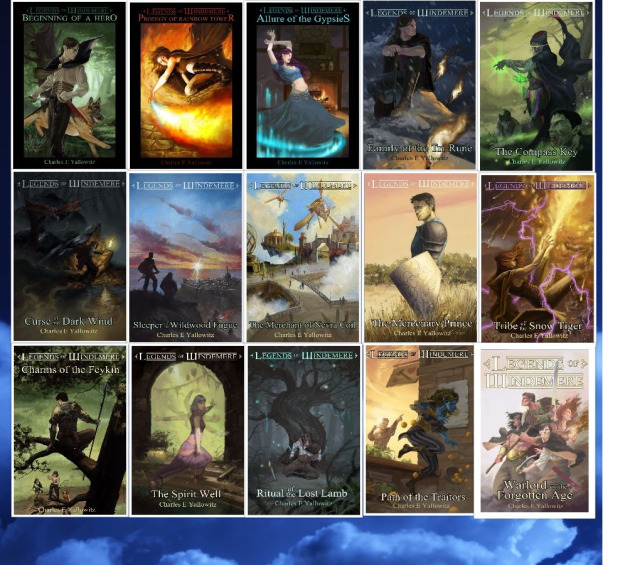 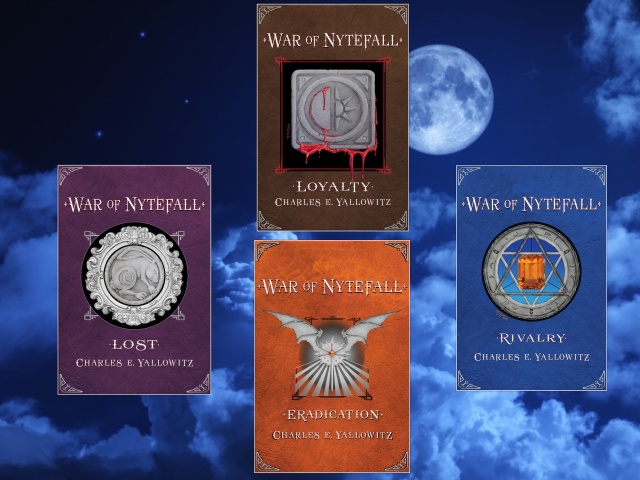 Not looking for a long series?  Then, check out this short story collection :

Finally, if fantasy or vampires aren’t your thing and you want an R-Rated action comedy in a post-apocalyptic United States then dive into: 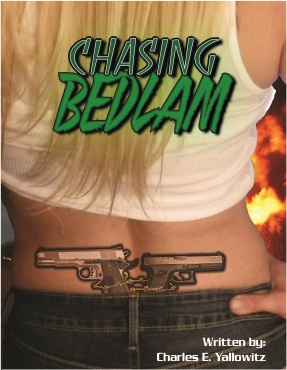 Charles E. Yallowitz was born, raised, and educated in New York. Then he spent a few years in Florida, realized his fear of alligators, and moved back to the Empire State. When he isn't working hard on his epic fantasy stories, Charles can be found cooking or going on whatever adventure his son has planned for the day. 'Legends of Windemere' is his first series, but it certainly won't be his last.
View all posts by Charles Yallowitz →
This entry was posted in Bedlam Series, Ichabod Brooks, Legends of Windemere, War of Nytefall and tagged action adventure, author, Bedlam, christmas, dragons, dystopia, elves, fairies, fantasy, Ichabod Brooks, Legends of Windemere, magic, post-apocalypse, presents, romance, series, sword & sorcery, vampires, War of Nytefall, warriors, Windemere, wizards, writing. Bookmark the permalink.