Posted on September 6, 2020 by Charles Yallowitz 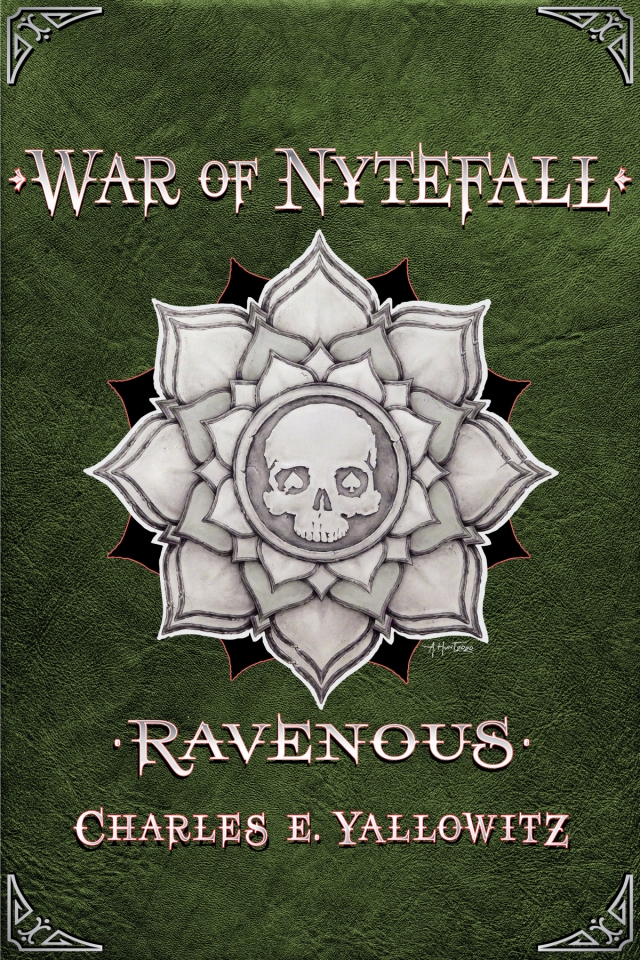 Now that War of Nytefall: Ravenous has been released, it’s time to promote.  That’s hard to do these days since you need word of mouth.  I’ve been thinking really hard on what I can do since I already made the ‘book is live’ post.  I figure now is the perfect time to do some interaction.  These are questions that relate to some of the themes of the book, which might throw readers off.  After all, isn’t this just a vampire action adventure in a magical world?  Well, I’ve gone into some heavy topics throughout this series and this book is going the deepest.

Yeah.  This isn’t all battles and humor.  I mean, I have those too, but I really dove into the concepts of grief, addiction, and desperation.  Not enough that they consume everything, but one character has an emotionally brutal story arc.  It was really tough to do this and maintain some of the lighter mood.  That’s a plus side about having an ensemble cast.  You can have some that are happy and some that are emotionally crushed.  They fit together because that’s life.  People, even friends and family, aren’t always in the same emotional place and it’s about perceiving how those around us are doing.  Sadly, some characters aren’t very good at that.  Want to know what I mean?

Charles E. Yallowitz was born, raised, and educated in New York. Then he spent a few years in Florida, realized his fear of alligators, and moved back to the Empire State. When he isn't working hard on his epic fantasy stories, Charles can be found cooking or going on whatever adventure his son has planned for the day. 'Legends of Windemere' is his first series, but it certainly won't be his last.
View all posts by Charles Yallowitz →
This entry was posted in Questions 3 and tagged 3, action adventure, amazon, answers, Clyde, Dawn Fangs, Desirae, fangs, fantasy, grief, kindle, questions, romance, vampires, War of Nytefall, Windemere. Bookmark the permalink.