The Pain of Titling 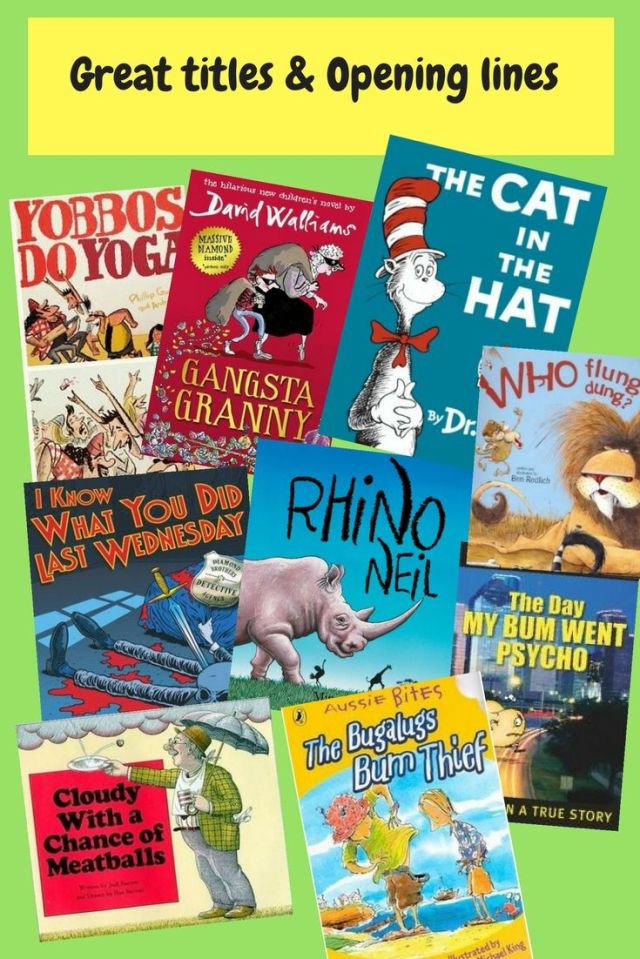 The characters have been crafted
Plots have been planned
Beginning birthed
And ending etched in your mind
Twists are tempered
Turns are touched upon
Blurbs are blurted out
Every piece plucked from the ether
Save for one
That will make the package whole
*
Nothing works
Everything is lame
The one born yesterday
Has been tossed by morning’s light
Tears are being shed
With every attempt a failure
That plunges your soul
Further into darkness
Why is it so hard
To make a proper title?

Charles E. Yallowitz was born, raised, and educated in New York. Then he spent a few years in Florida, realized his fear of alligators, and moved back to the Empire State. When he isn't working hard on his epic fantasy stories, Charles can be found cooking or going on whatever adventure his son has planned for the day. 'Legends of Windemere' is his first series, but it certainly won't be his last.
View all posts by Charles Yallowitz →
This entry was posted in Poems and tagged catchy, hook, imagination, poem, poetry, titles, writing. Bookmark the permalink.

11 Responses to The Pain of Titling