The Time Draws Near! War of Nytefall: Eradication is Coming! #CoverReveal

Posted on February 16, 2020 by Charles Yallowitz

Next Sunday, I will release the fourth volume of the War of Nytefall series:

I’ll be sending the promo posts to all volunteers on Saturday, but you can still offer to lend a hand at any moment.  This is going to be the same post I put up on my blog on Sunday.  You can already put it on your ‘To Read’ list on Goodreads.  For now, enjoy the big reveal: 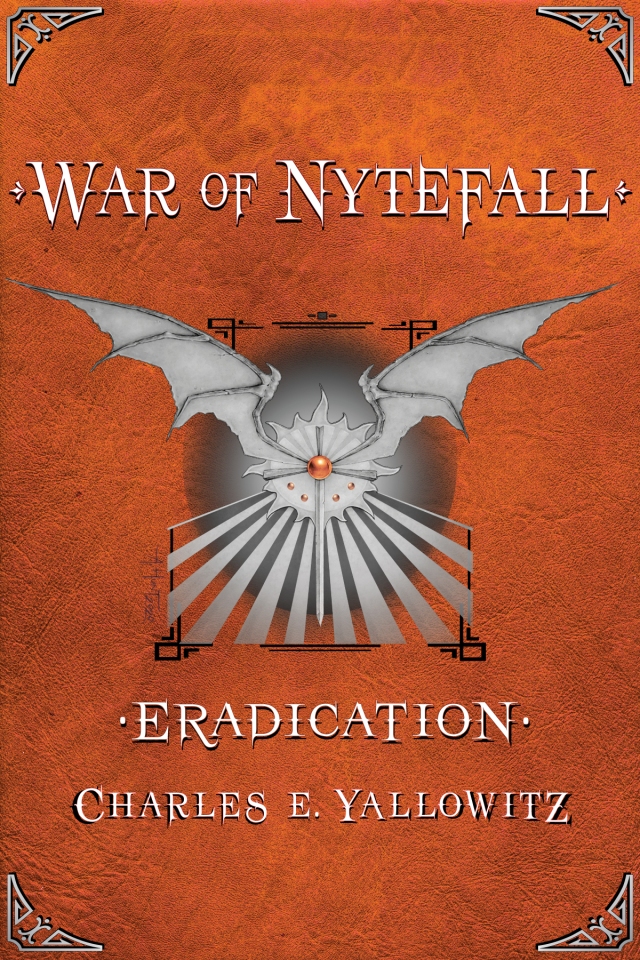 Charles E. Yallowitz was born, raised, and educated in New York. Then he spent a few years in Florida, realized his fear of alligators, and moved back to the Empire State. When he isn't working hard on his epic fantasy stories, Charles can be found cooking or going on whatever adventure his son has planned for the day. 'Legends of Windemere' is his first series, but it certainly won't be his last.
View all posts by Charles Yallowitz →
This entry was posted in War of Nytefall and tagged Clyde, cover reveal, Dawn Fangs, fantasy, magic, monsters, priests, series, sword & sorcery, vampires, War of Nytefall, Windemere. Bookmark the permalink.

20 Responses to The Time Draws Near! War of Nytefall: Eradication is Coming! #CoverReveal