The Horror of the Rushed Ending 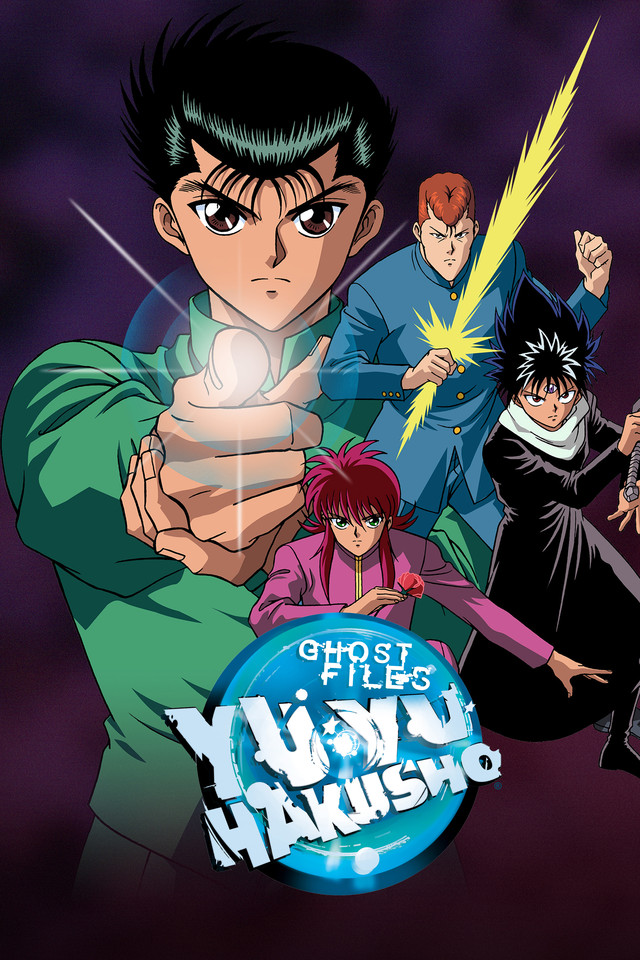 A few months ago, I finished reading ‘Yu Yu Hakusho’.  I remember hearing that there was something off about the ending.  Well, I have to agree even though I would recommend the series for any manga/anime fans.  It’s considered a great story for a reason, which means a rushed ending didn’t hurt its longevity.  Although, I know a lot of people who will stop a series at a point where they think it’s a good finale.  Heck, I’ve done that with a few where I didn’t like the last season or story arc.  So, what exactly do I mean by a rushed ending?

This is different than a series being drawn out beyond its story.  A rushed ending is when the story is still going strong and making sense with a clear course towards the final installment.  As you get closer to the end, you start to see things that strike you as a bit odd.  Maybe fights are happening off-screen or taking only 3 pages instead of entire chapters.  Characters are learning plot points in rapid succession without actually earning them.  This is either by villains blabbing for no reason, important items literally dropping into the hero’s lap, and other low impact twists.  Development can slow to a crawl or leap forward so much that you can’t figure out how much time is passing.  Subplots that have been groomed for volume after volume are sewn up with the simplest of solutions that may even go against character personalities.  At the very end, the last stage of conflict is over in the blink of an eye and feels . . . empty.  You’re left wondering if you missed something and go in search of what that could be.  All you find is a horde of fans wondering the same thing.

It is for this reason that I do a lot of planning, but I totally understand how an author can hit a rushed ending.  You put a lot of love and attention into a project that gets popular, so you have to keep going.  Maybe you have something else that you want to work on, but the current baby requires everything you have.  I know I felt that Legends of Windemere occasionally consumed my creative time.  That is when I stepped away to work on something else, but not every author has that luxury.  In fact, those under contract don’t have that or even full creative control at times.  At least that’s what I’ve read when I look into some of the rushed endings.  This is what some will do to bring a conclusion to one project and free themselves to do another.  I can even see how the popular idea grows stale and stagnant because you’re not allowed to do anything else.  Kind of like eating only vanilla ice cream every night.  Eventually, you’ll get sick of it, want a different flavor, and might not even go back.

Now, I know I said ‘horror’ in the title and readers do think that way.  Yet, I’m sure there is a sense of relief for an author who has looked at his beloved project as a heavy weight upon his or her shoulders.  A story should never be a burden to its creator outside of giving them ideas as they’re about to fall asleep.  By that point, things have already gone askew and you might never get back on track. Taking a hiatus can help, but the negativity might be there when you get back.  Not to mention getting constant questions about when the series is going to pick back up again.  So, you don’t really get away until you put an end to it, which may be done at breakneck speed.  It’s always a possibility in this business and one never knows when they will find themselves considering it.

So, what do people think of ‘rushed endings’?  Have you ever had to do one?

Charles E. Yallowitz was born, raised, and educated in New York. Then he spent a few years in Florida, realized his fear of alligators, and moved back to the Empire State. When he isn't working hard on his epic fantasy stories, Charles can be found cooking or going on whatever adventure his son has planned for the day. 'Legends of Windemere' is his first series, but it certainly won't be his last.
View all posts by Charles Yallowitz →
This entry was posted in Thoughts and tagged author, bittersweet, ending, finale, opinions, rushed, series, thoughts, writing. Bookmark the permalink.

42 Responses to The Horror of the Rushed Ending