Ichabod Brooks: A Character with a Long and Mysterious Past 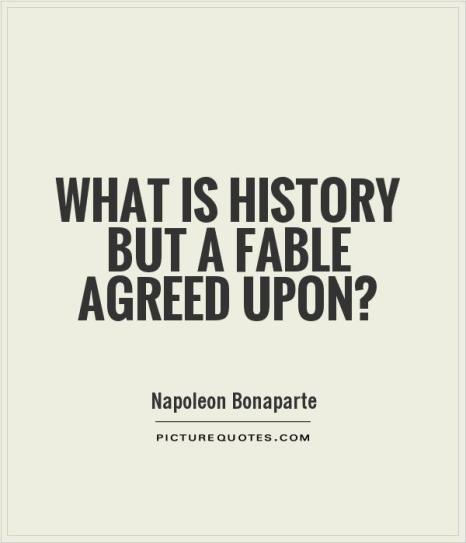 Ichabod Brooks has had a long and exciting life that could fill many books with adventures.  His youthful years were reckless, but he survived and gained the skills that would make him a legend.  The middle of his career showed that he had no fear and he developed his reputation with a little help from bards.  Now, he’s a seasoned veteran who is mellow and hard to truly surprise.

And it was only that third stage that I bothered writing about because I liked the idea of a protagonist with a history.  The only problem was I didn’t know how much of it I should plan out beforehand.  Too much detail would take away from the current story and I didn’t want to have him start at the beginning of his career.  It would undo the desire to have a hero who had a family life.  Not to mention the amount of time I’d be putting into crafting stories that I didn’t plan on writing.  Those days/weeks could have been better spent writing the things I planned on publishing.  So, what did I do?

Dug right into the third stage of life stories and crafted pieces of a history as I went along with outlining and writing.  Every character he works with brings their own tales to share with Ichabod.  Just reminiscing about the old times as they add more adventures under their belts.  I like how you get to piece his experience together and it doesn’t take away from what he’s doing.  Just like with his wife, Ichabod’s past is a puzzle that you get to discover as you read along.  It helps fill out a character who has already lived a good portion of his life too.  You don’t so much see him evolve, but see how he did it to become to person you see now.

Maybe I’ve spent so much time writing stories about heroes starting out in their careers, so this still throws me.  The champions are all met at the beginning of their grandest adventure.  Cassidy and Lloyd are introduced to each other at the same time the readers meet them.  Clyde will be met when he becomes the first Dawn Fang and kicks off that event.  Ichabod Brooks doesn’t fit with these characters because he’s not on an epic adventure and is older.  I don’t need to bother with him training or learning the ropes of adventuring.  It’s a little disorienting at times too because it means he keeps a cool head and can connect to a previous experience.  As much as I can have Ichabod be surprised, it isn’t the same as someone who is new to the life.

This mystery past of Ichabod is another thing that keeps me coming back to him for more adventures.  What I write about him now will reveal where he’s been.  It’s almost like two adventures in one, which I hope the readers feel at times too.

Learn more about this hero in THE LIFE & TIMES OF ICHABOD BROOKS!

Charles E. Yallowitz was born, raised, and educated in New York. Then he spent a few years in Florida, realized his fear of alligators, and moved back to the Empire State. When he isn't working hard on his epic fantasy stories, Charles can be found cooking or going on whatever adventure his son has planned for the day. 'Legends of Windemere' is his first series, but it certainly won't be his last.
View all posts by Charles Yallowitz →
This entry was posted in Ichabod Brooks and tagged characters, fantasy, fiction, history, Ichabod Brooks, mystery, past, sword & sorcery, writing. Bookmark the permalink.

26 Responses to Ichabod Brooks: A Character with a Long and Mysterious Past