I know people are going to bring up Rocky the flying squirrel, so I beat you to the punch.  I thought the same thing, so I was surprised when I ended up on flying possums.  There are flying squirrels, but there are 50 species.  These guys have only 10 varieties with 8 in Australia and 2 in New Guinea.

So, what are they?  It’s pretty simple.  These are possums, which means pouched mammals, who have partially fused digits on the second and third digit of their hind foot.  This is used along with a stretchy membrane to help them glide.  So, they’re not flying, so much as riding air currents like a paraglider.  Still, it’s more than humans can do without technology.

Gliding possums aren’t endangered, but a few species are listed as vulnerable due to habitat destruction.  Yet, their range is very big, so they are spread out.  The real problem is that they need dense trees to glide since they can’t travel far.  Without this, they have to use the ground and that’s where predators are lurking.  So, there are efforts to help and prevent them from going into the endangered level.

So, what about pictures?  Let’s start with the Australian species.  Hopefully these are right, but some species look very similar. 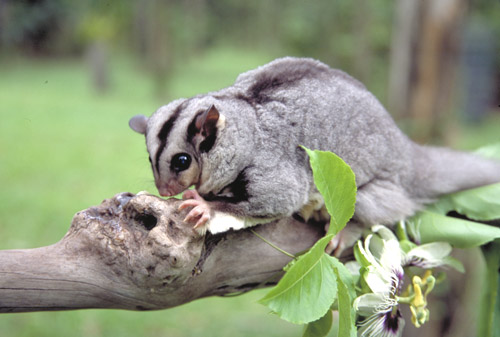 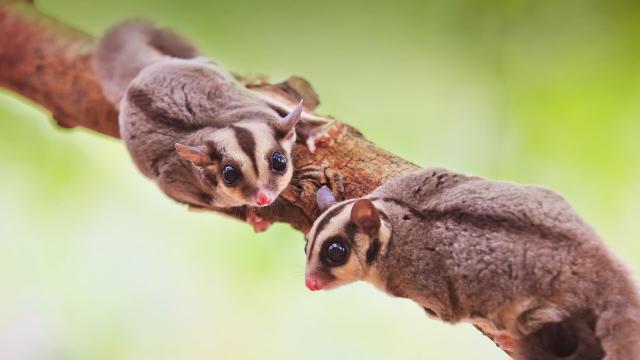 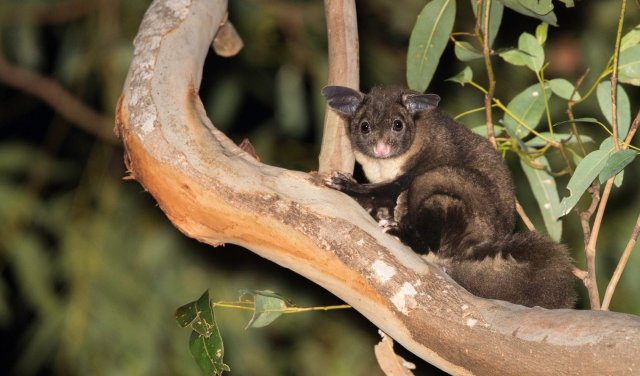 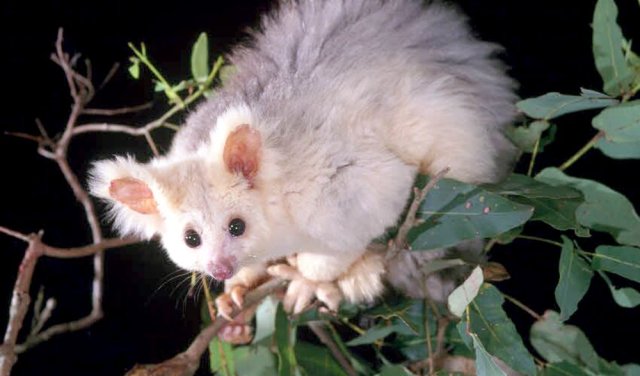 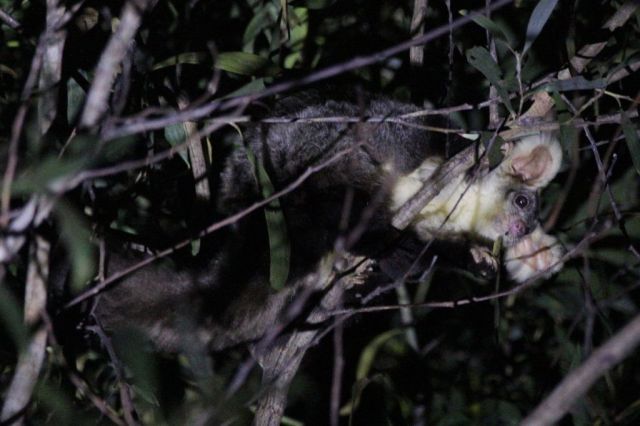 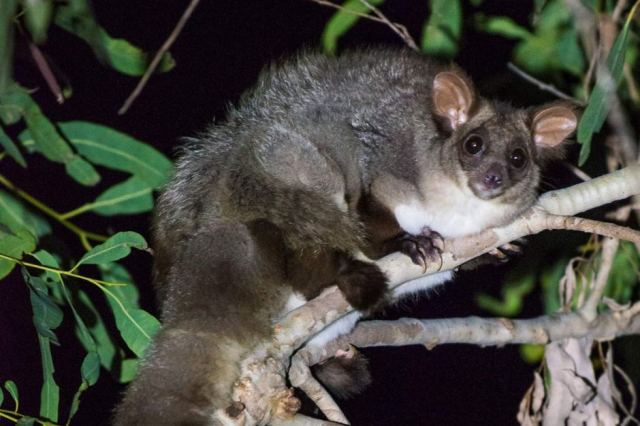 Northern Glider (No luck with a real picture)

Now for a fun video:

Charles E. Yallowitz was born, raised, and educated in New York. Then he spent a few years in Florida, realized his fear of alligators, and moved back to the Empire State. When he isn't working hard on his epic fantasy stories, Charles can be found cooking or going on whatever adventure his son has planned for the day. 'Legends of Windemere' is his first series, but it certainly won't be his last.
View all posts by Charles Yallowitz →
This entry was posted in Animal Posts and tagged animals, Australia, gliders, marsupials, nature, New Guinea, possums, wildlife. Bookmark the permalink.