Posted on March 6, 2022 by Charles Yallowitz 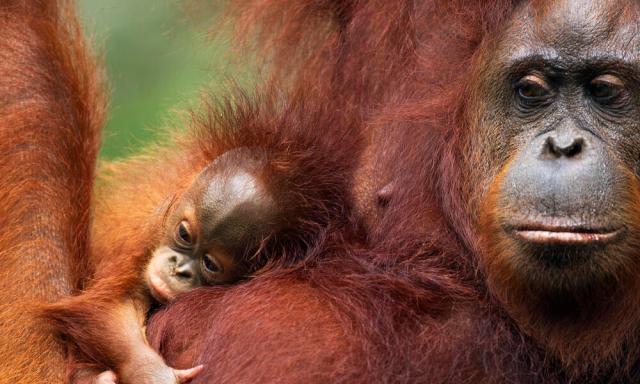 I’m enjoying these animals posts, so I figured I’d do another.  Today, I thought I’d make a post about the orangutan.  These are critically endangered for the following reasons:

Check out more on the orangutans at SAVE THE ORANGUTAN!

There are three species:

The Bornean Orangutan: Population is 104,700 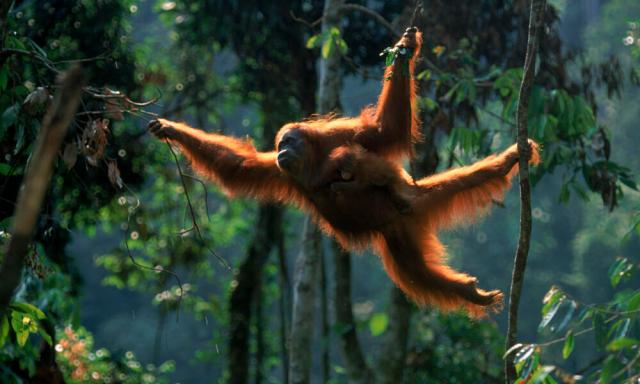 The Sumatran Orangutan: Population is 13,846

The Tapanuli Orangutan: Population is 800

Clearly, these animals are in trouble and, again, it seems to be humans at fault.  Orangutans give birth once every 3-5 years, which means it’s harder for their population to bounce back from devastation.  Hopefully, something can be done.  Now for a cute video of a baby orangutan

Here’s another cool one:

Charles E. Yallowitz was born, raised, and educated in New York. Then he spent a few years in Florida, realized his fear of alligators, and moved back to the Empire State. When he isn't working hard on his epic fantasy stories, Charles can be found cooking or going on whatever adventure his son has planned for the day. 'Legends of Windemere' is his first series, but it certainly won't be his last.
View all posts by Charles Yallowitz →
This entry was posted in Animal Posts, Uncategorized and tagged animals, apes, endangered, nature, orangutan, poaching, redheads, save the animals, wildlife. Bookmark the permalink.

15 Responses to The Critically Endangered Organutan!