Pictures from the Father/Son Zoo Trip

Posted on January 24, 2021 by Charles Yallowitz

Last Sunday’s funny animals picture went over really well.  I realized that I randomly put it on the same day that my son and I went to the Bronx Zoo.  That was a lot of fun and we got some really good pictures.  Sadly, the tigers didn’t want to come out and you can’t hang around certain areas like you used to.  We are pretty quickly forced out of the viewing area by the crowd.  Anyway, here are some good ones:

Baby bison in a winter coat 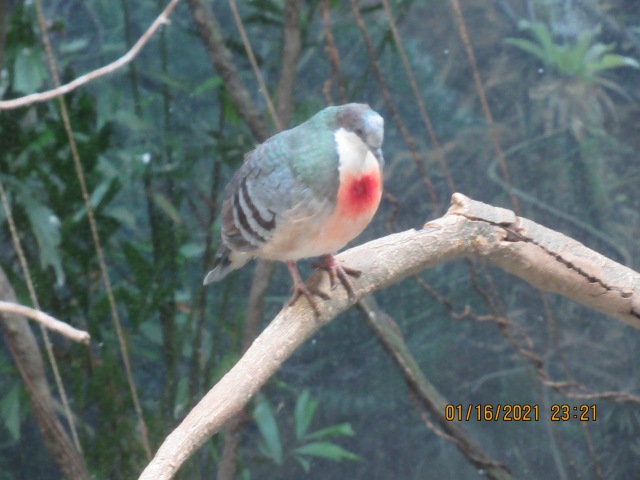 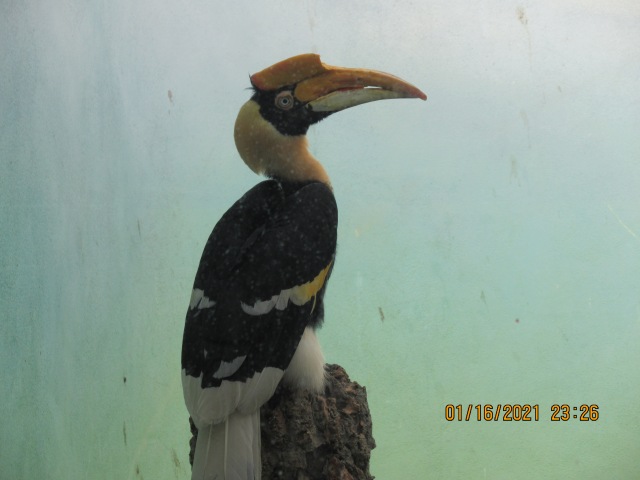 Dhole (My son’s favorite and we got to watch them play for a while.)

Peacock that got right next to me. Sadly, a bunch of kids chased the poor thing away soon after the picture.

Giraffe having a snack 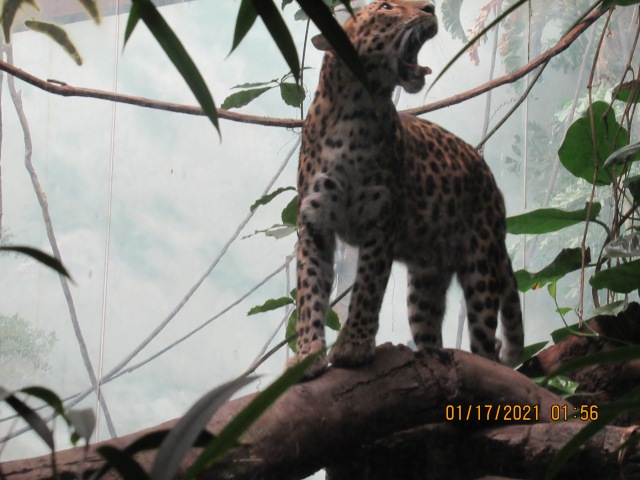 Leopard (Took so long to get this picture because a guy kept running back and forth to taunt the poor thing. I was so tempted to trip him.) 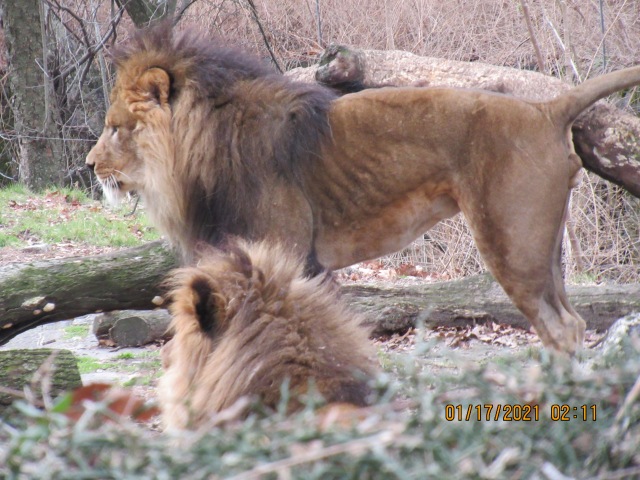 Lion (This one and the third male that they had inside were arguing when we arrived.)

Brown bear (Every other picture I took was nothing, but bear butt. My son found that hilarious.) 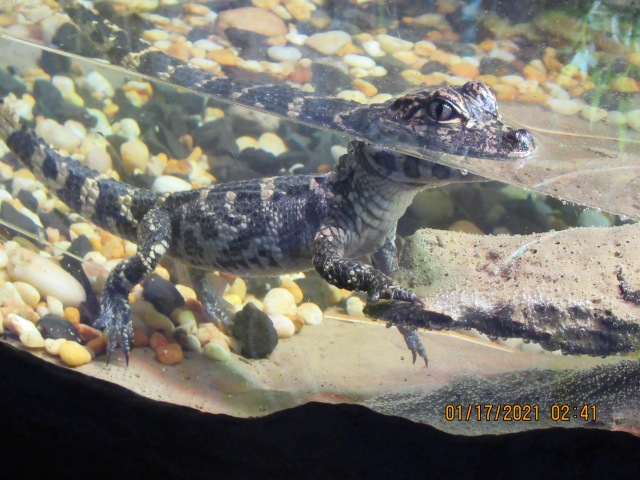 Baby alligator (First time seeing one moving around near the glass.)

White Rhino having a snack 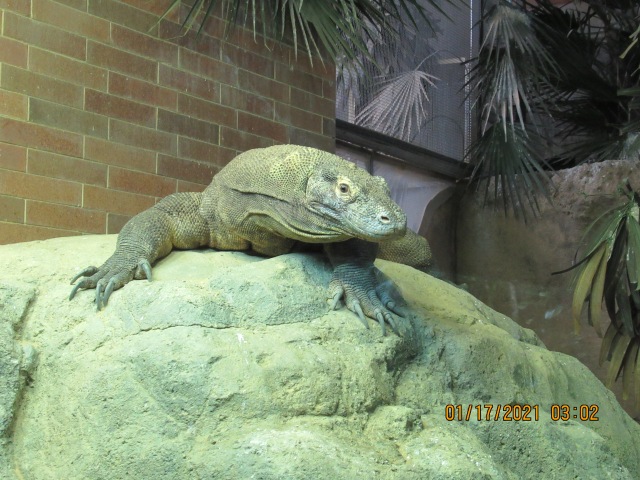 Fossa (Another animal that we’d rarely seen awake. Only one time before and it didn’t give us any good picture opportunities.)

Charles E. Yallowitz was born, raised, and educated in New York. Then he spent a few years in Florida, realized his fear of alligators, and moved back to the Empire State. When he isn't working hard on his epic fantasy stories, Charles can be found cooking or going on whatever adventure his son has planned for the day. 'Legends of Windemere' is his first series, but it certainly won't be his last.
View all posts by Charles Yallowitz →
This entry was posted in Uncategorized and tagged animals, bronx zoo, father, fun, outing, son, zoo. Bookmark the permalink.

15 Responses to Pictures from the Father/Son Zoo Trip