Posted on October 19, 2020 by Charles Yallowitz 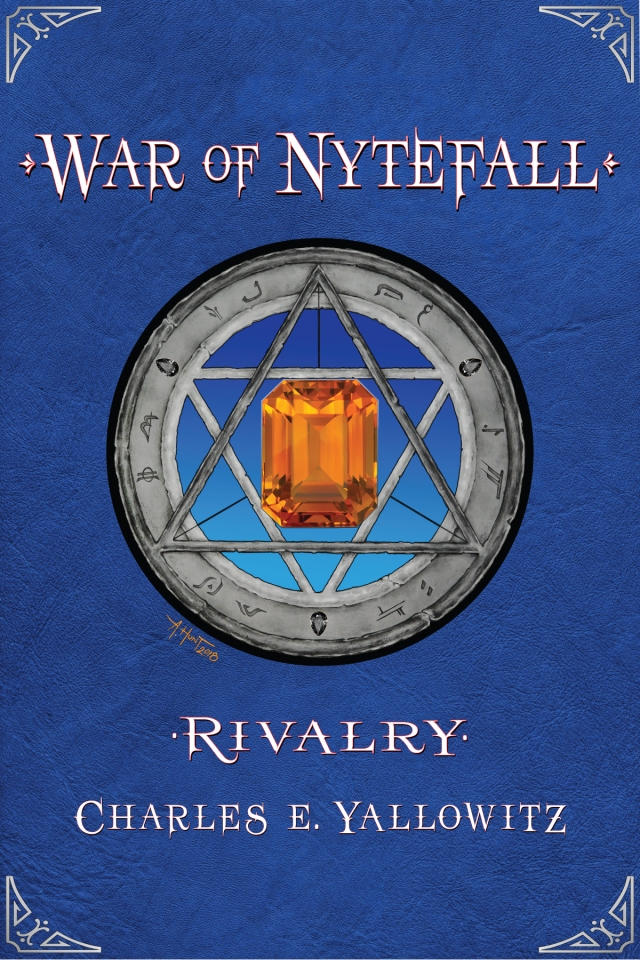 This volume is all about a grudge.  War of Nytefall: Rivalry is straight to the point in my mind when it comes to the music.  Hatred, jealousy, and anger festering for decades really sets the mood.  Let’s get right into it.

This is rather self-explanatory.  The entire story revolves around Jewelz having a grudge against Mab.  Everyone else has been dragged into this because Jewelz wants to make her enemy suffer.  You can even hear the two yelling the lyrics at each other since they used to be friends as well.

A friendlier, but still on the nose, song that involves grudges.  Finding these were actually harder than I thought.  Tons of swear words and nothing that seemed as direct as they two songs.  I guess most of the angry songs I know are about generalized rage instead of aiming it at a specific person.

As I said, all of these are going to be about hating someone and having a grudge.  I had trouble remembering the name of this song, but it’s one that I played a few times for Loyalty, Rivalry, and Eradication.  I did try to find one song that could be about Clyde and Mab since this is the book where their relationship jumps up a level.  Nothing really seemed to work for them.

See what all the yelling is about in
War of Nytefall: Rivalry
On Amazon!

Charles E. Yallowitz was born, raised, and educated in New York. Then he spent a few years in Florida, realized his fear of alligators, and moved back to the Empire State. When he isn't working hard on his epic fantasy stories, Charles can be found cooking or going on whatever adventure his son has planned for the day. 'Legends of Windemere' is his first series, but it certainly won't be his last.
View all posts by Charles Yallowitz →
This entry was posted in War of Nytefall and tagged action adventure, amazon, Dawn Fangs, fantasy, grudges, inspiration, kindle, magic, music, rivalry, sword & sorcery, vampires, War of Nytefall, Windemere. Bookmark the permalink.

6 Responses to Songs of Nytefall: Rivalry