Mourning in Fiction: Accessing the Shadows 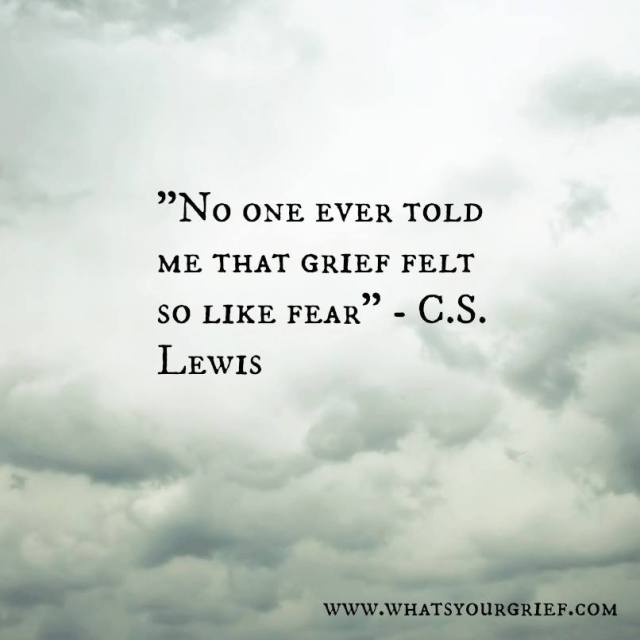 I was wrestling with the idea of this topic since this year has been horrible.  Writing this on July 2nd too, so I don’t know what will happy leading up to today.  Many people have lost loved ones, so mourning and grief are clear in some minds.  Yet, it is a theme in War of Nytefall: Ravenous.  Among the action scenes, comedic lines, sexual innuendo, and vampire antics are scenes of utter pain and anguish.  You will see it handled differently and how some actions can cause fellow mourners to react in certain ways.  I won’t go into details since you need to read the story.  For those who finished Eradication, you know who is involved.  Our heroes didn’t get out of that adventure unscathed.

People might be scratching their heads and wondering how I can talk about mourning in regards to vampires.  After all, these are monsters that feed off the blood of others and live for eternity.  If they lose someone then they move on or seek revenge, but there isn’t any real grief in them, right?  Immortality does make loss fleeting, right?  Well, the people thinking this might have missed a few things I’ve said on this blog.  It’s why writing the Dawn Fangs is both fun and challenging.  They are monsters, but they have the emotions of mortals thanks to the change.  It’s even noted that Dawn Fangs might be more susceptible to darker emotions since they have that monstrous side.  Also, a mortal might get through grief believing that life is short and they need to live for the ones that they lost.  It isn’t a coping mechanism that an immortal can use, so Dawn Fangs have fewer ways to handle grief than one would think.

Still, characters do find ways to move on.  You will see some that fall into denial and manage to create something that makes them believe the loss never happened.  Others will have gone through the stages between books and talk about it with sadness.  They will make mention of the loss, but it will be clear that they have found a way to come to terms with it.  Then there’s the character who will be going on a self-destructive spiral that is clear from the beginning.  People might roll their eyes at this one, but it was a story line that I couldn’t avoid.  Not part of the original plan, but I saw that I had no choice after the events of Eradication.  Maybe I’ll write a post about this specifically when I feel that enough time has passed for spoilers to be okay.  (Yes, I know nobody is buying the book, but I don’t want sabotage it yet.)

When writing the mourning and grief parts, I had to take a step back and examine each character for their response.  I realized that you can’t have one method work for everyone because that’s not reality.  It’s why a story feels wrong if every character moves on instantly or at the same time after a death.  Doesn’t work if they’re all permanently in depression and acting out in the same manner.  You can have them all sad and down, but characters are individuals.  They will turn to different things to cope with the pain.  You have to make it work for them as well.  There were times when I attempted to have someone mourn in a way that didn’t suit them.  I’ll be doing a ‘7 tips’ post on Wednesday to go into more detail.

Writing this book after my own losses was a little therapeutic.  I found where I would fall on the spectrum and even used some scenes to release pent up emotions.  It was nice to get it out in some form, which sounds weird to say given the topic.  Long history of authors using fiction to overcome dark times and understand themselves.

So, what do you think about writing about mourning and grief in fiction?  Have you ever tried it?

Charles E. Yallowitz was born, raised, and educated in New York. Then he spent a few years in Florida, realized his fear of alligators, and moved back to the Empire State. When he isn't working hard on his epic fantasy stories, Charles can be found cooking or going on whatever adventure his son has planned for the day. 'Legends of Windemere' is his first series, but it certainly won't be his last.
View all posts by Charles Yallowitz →
This entry was posted in Thoughts and tagged choices, Dawn Fangs, decisions, emotions, fantasy, grief, loss, mourning, Ravenous, sword & sorcery, vampires, War of Nytefall, Windemere. Bookmark the permalink.

12 Responses to Mourning in Fiction: Accessing the Shadows