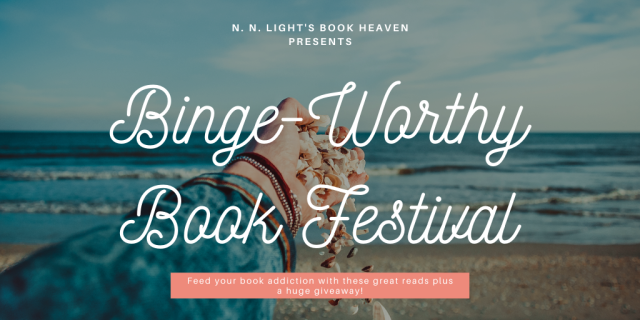 Looking at the schedule, this is an AMAZING week to check out the festival.  No fewer than 4 authors on each day.  I’ve even thrown War of Nytefall: Loyalty into the mix for today, but that’s just the beginning.  You can wander the virtual festival grounds while eating or right before bed.  It doesn’t require any gas or admission.  The book doesn’t even have to be for you.  If you see something that a friend or loved one or enemy would like then grab a copy or send them to the festival!

Clicker here for the Rafflecopter!

Charles E. Yallowitz was born, raised, and educated in New York. Then he spent a few years in Florida, realized his fear of alligators, and moved back to the Empire State. When he isn't working hard on his epic fantasy stories, Charles can be found cooking or going on whatever adventure his son has planned for the day. 'Legends of Windemere' is his first series, but it certainly won't be his last.
View all posts by Charles Yallowitz →
This entry was posted in Uncategorized and tagged amazon, authors, binge, celebration, contest, drama, fantasy, festival, fiction, genres, nonfiction, romance, science fiction, writing. Bookmark the permalink.