Revisiting the Concept of True Villains 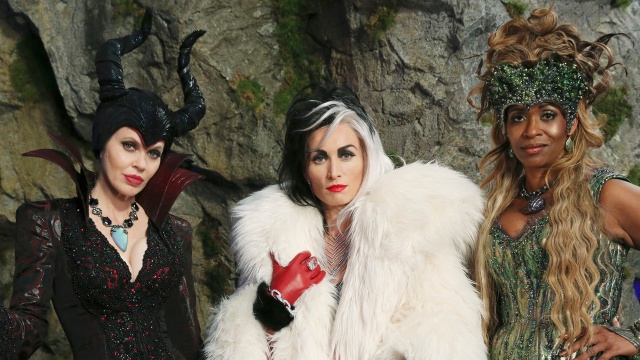 ONCE UPON A TIME

I wanted to talk about true villains again.  Yet, I noticed I did it once . . . twice . . . kind of a third . . .  and I’m sure those aren’t the only ones.  I seem to remember a few more times because the concept of a true villain continues to gain my attention.  Why is that?

Those a really the big four reasons I keep wandering back to this topic.  Don’t think I’ll ever get over it completely.  To me, a villain is what drives action and evolution in a story more than the hero.  You may have these calm side stories that involve romance and personal growth, but the villain is who keeps the main story going.  Once they bow out, the hero loses almost all resistance to their own path.  It’s a cornerstone to many types of fiction, which is why we may remember the villain before the hero.

So, does anyone else find themselves wondering about truly evil villains?  I’m sure I’ve asked this before.

Charles E. Yallowitz was born, raised, and educated in New York. Then he spent a few years in Florida, realized his fear of alligators, and moved back to the Empire State. When he isn't working hard on his epic fantasy stories, Charles can be found cooking or going on whatever adventure his son has planned for the day. 'Legends of Windemere' is his first series, but it certainly won't be his last.
View all posts by Charles Yallowitz →
This entry was posted in Uncategorized and tagged characters, evil, fiction, villains, writing. Bookmark the permalink.

19 Responses to Revisiting the Concept of True Villains