7 Tips to Creating a Series Mascot

Posted on November 28, 2018 by Charles Yallowitz 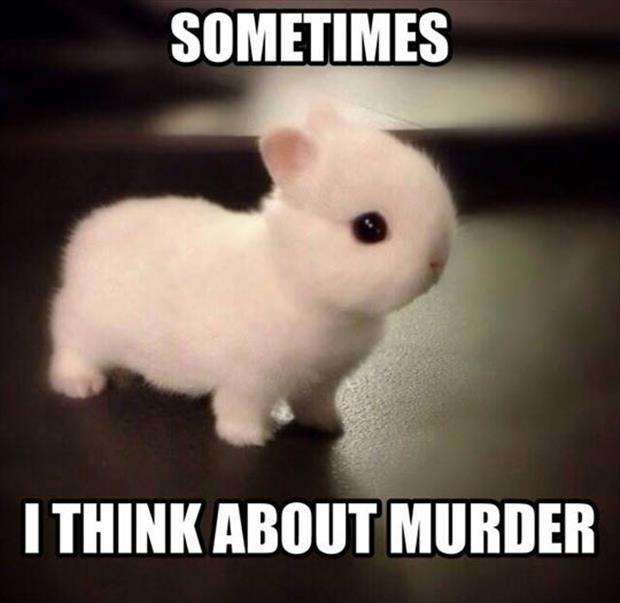 With the publishing of War of Nytefall: Lost, I’ve introduced a literary aspect that I’ve done before.  Not exactly since Lost has a bunny and Fizzle is a dragon, but both of them can be seen as mascots.  In Legends of Windemere, Fizzle really stole the show and hearts of the audience.  The bunny isn’t really the same, but he fits the humorous and ‘cute’ quota.  Another story that has two mascots is Quest of the Brokenhearted, so one could say that I really enjoy adding these animal characters.  They are a lot of fun even though they bring on a few difficulties such as overuse, putting dramatic scenes at risk, and not always being able to carry a scene on their own.  That being said, here are some tips.

Charles E. Yallowitz was born, raised, and educated in New York. Then he spent a few years in Florida, realized his fear of alligators, and moved back to the Empire State. When he isn't working hard on his epic fantasy stories, Charles can be found cooking or going on whatever adventure his son has planned for the day. 'Legends of Windemere' is his first series, but it certainly won't be his last.
View all posts by Charles Yallowitz →
This entry was posted in Uncategorized and tagged adventure, bunny, Dawn Fangs, dragons, fantasy, Fizzle, humor, Legends of Windemere, lost, magic, mascots, series, sword & sorcery, vampires, War of Nytefall, Windemere. Bookmark the permalink.

24 Responses to 7 Tips to Creating a Series Mascot