Guest Post by Morgan Hazelwood: 5 Reasons Why Fall Is the Best Time to Write

Posted on October 19, 2018 by Charles Yallowitz

(A big welcome to Morgan Hazelwood.  Thanks for being a guest and hope everyone enjoys the fun post.)

It’s officially, thoroughly Autumn here in the Western Hemisphere. Despite some people getting snow, while others are having random 80+ degrees (f) days, the nights are officially longer than the days. And outside, in nature, things are wrapping up. Trees are losing their leaves, plants are dying off, animals are hoarding in anticipation of their long winter naps. (I think I’m not the only one who’s jealous of them…)

But in schools? Most schools are just getting into full swing right now. Ramping up for classes and a new school year. Honestly? Growing up, most of us were taught to associate fall with learning, growing, and fresh beginnings.

For those of us who are out of school, we now exist in a weird sort of limbo. It’s rough when nature is telling us to get ready for a long rest, but education has us primed to start something new–to level up this time of year. Those with children might follow the old patterns, but it’s hard. Now is the time we want to curl up with soup and a book or a show and wait until spring brings us forth. Spring is when we feel we should start going out and begin our new projects.

Yet, now is a GREAT time to write. Here are my:

Top 5 Reasons Why Fall Is Perfect For Writing

Best of luck in your writing endeavors. [One of us! One of us!] 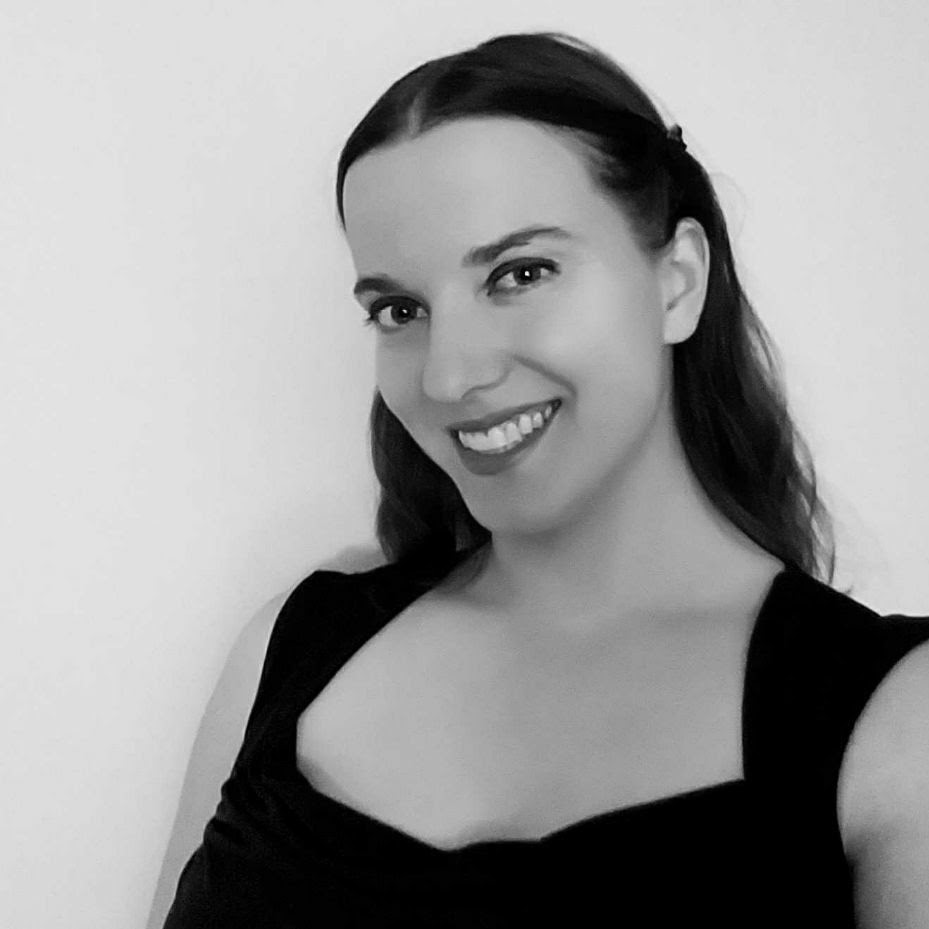 Morgan Hazelwood is a fantasy novelist who blogs about writing tips and writerly musings. She likes taking pictures of the sky, reading a good book, and ambiverting from her living room. She’s also a voice for the fairy-tale audio drama: Anansi Storytime and its sister podcast: Legendsmith. She’s been known to procrati-clean her whole house and alphabetize other people’s bookshelves.

Charles E. Yallowitz was born, raised, and educated in New York. Then he spent a few years in Florida, realized his fear of alligators, and moved back to the Empire State. When he isn't working hard on his epic fantasy stories, Charles can be found cooking or going on whatever adventure his son has planned for the day. 'Legends of Windemere' is his first series, but it certainly won't be his last.
View all posts by Charles Yallowitz →
This entry was posted in Guest Blogging and tagged author, autumn, fall, guest post, inspiration, seasons, writing. Bookmark the permalink.

13 Responses to Guest Post by Morgan Hazelwood: 5 Reasons Why Fall Is the Best Time to Write