Get in the Jeep and Pass Out Some Flyers: Help Promote Chasing Bedlam

Posted on January 19, 2017 by Charles Yallowitz 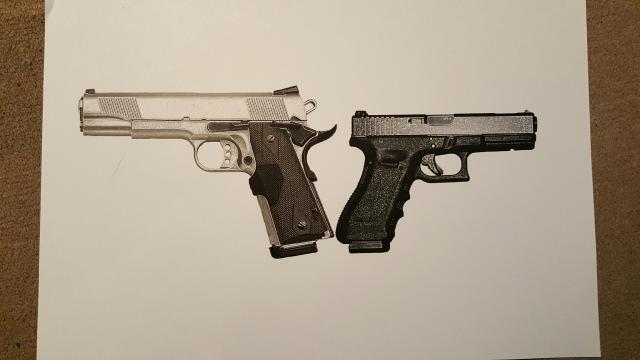 So I made a call for help over the weekend, but I figured I’ll make a pure one as well.  I’m looking at the second weekend in February, which means I’m doing a little hype work right now.  Be nice to get a few sales on the first book, but I’m not sure how to do that.  It’s been dormant for a while, which has me worried.

I’m thinking of making the sequel 99 cents like the first since the series hasn’t taken off like Legends of Windemere.  At least for a few months.  It might be that a new Bedlam book is 99 cents until the next one comes out.  We’ll see what happens.

Charles E. Yallowitz was born, raised, and educated in New York. Then he spent a few years in Florida, realized his fear of alligators, and moved back to the Empire State. When he isn't working hard on his epic fantasy stories, Charles can be found cooking or going on whatever adventure his son has planned for the day. 'Legends of Windemere' is his first series, but it certainly won't be his last.
View all posts by Charles Yallowitz →
This entry was posted in Chasing Bedlam and tagged action, author, Bedlam, books, Chasing Bedlam, guns, new release, promoting, promoting books, volunteers, writing. Bookmark the permalink.

13 Responses to Get in the Jeep and Pass Out Some Flyers: Help Promote Chasing Bedlam