Posted on November 24, 2015 by Charles Yallowitz 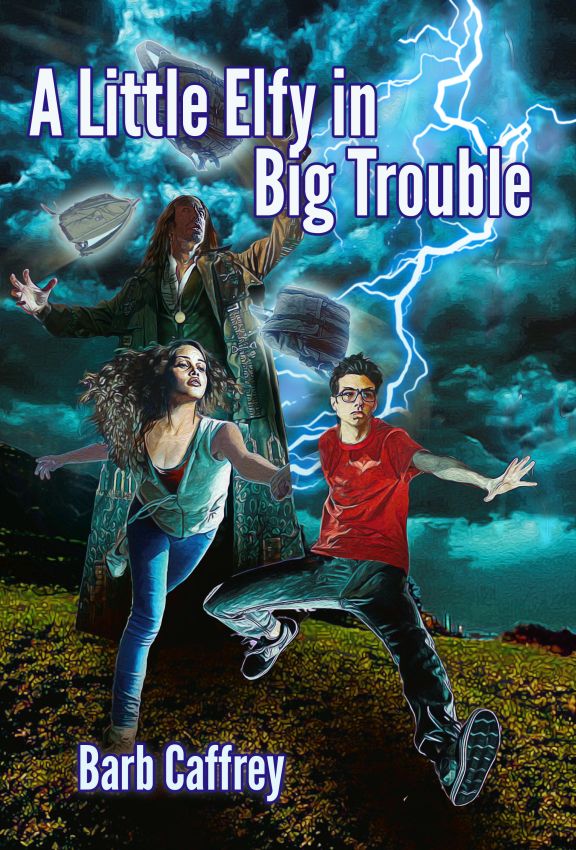 Young Bruno the Elfy and Sarah, his mostly-human teenage girlfriend, are in deep trouble. Bruno’s Elfy mentor Roberto the Wise is about to be sacrificed by a Dark Elf, and Sarah’s parents have decided to help the Elf rather than the Elfy. Things look bleak and are getting worse by the minute, but Bruno and Sarah have a number of allies — human, Elfy, and ghosts — that the Dark Elf can’t possibly expect. Can young love, desperation, and great unexpected power win out despite it all?

Bruno took Sarah’s hand and led her back outside. He looked with his mage senses, and felt nothing; no Elfy magic, no Human magic, and as far as he could tell, no Elf magic, Dark or Bright.

He put up a light shield that should help conceal their voices, and decided it was safe enough to talk for a bit.

“Tomorrow is Ba’altinne, Sarah.” Bruno rubbed his fingers through his hair and tried not to look too hard at Sarah. Goddess, she was beautiful. But he had to stay on topic. “That’s your May Day. Tomorrow.” He shook his head and tried not to frown. “How can we get everything together in time to stop Dennis the Dark Elf?”

“I have faith in you,” she said. Her eyes darkened. Bruno felt as if he were falling, before she gently brushed her lips against his. 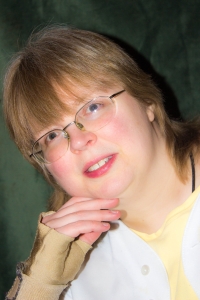 Barb Caffrey is a writer, editor, musician, and composer. She holds two degrees and is an inveterate and omnivorous reader. Her short fiction is available in Bedlam’s Edge, How Beer Saved the World, First Contact Café, Stars of Darkover, Gifts of Darkover, and the forthcoming Realms of Darkover, while her poetry has been published in the Due North anthology, Joyful Online, Written Word online magazine and the Midwest Literary Review.  You can find Barb at Elfyverse.

Check back throughout the day to see blurbs of Barb & Michael’s Collection of Works.

Charles E. Yallowitz was born, raised, and educated in New York. Then he spent a few years in Florida, realized his fear of alligators, and moved back to the Empire State. When he isn't working hard on his epic fantasy stories, Charles can be found cooking or going on whatever adventure his son has planned for the day. 'Legends of Windemere' is his first series, but it certainly won't be his last.
View all posts by Charles Yallowitz →
This entry was posted in Guest Blogging, Spotlight and tagged aliens, amazon, author, Barnes & Noble, fantasy, magic, paranormal, science fiction, supernatural, writing. Bookmark the permalink.

6 Responses to NOW AVAILABLE! A Little Elfy in Big Trouble by Barb Caffrey