Questions 3: Coming to the End of an Adventure

Posted on October 22, 2015 by Charles Yallowitz

An event happened this week.  The last of a trilogy came out and the story has been closed. 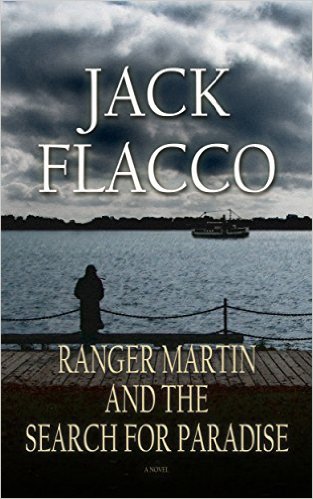 First, a congratulations to Jack Flacco for this milestone.  I’m sure it’s bittersweet, which is what prompted me to do these questions.  So answer them here, on your blog, or silently contemplate them while listening to the soothing sounds of AC/DC.

Personal note: I’ll admit to being both excited and scared about reaching the end of Legends of Windemere.  Been with it since 1998 and it feels strange that I’m actually heading to a point where all of the books are written.  Then I have to start all over again with a new cast of characters.  It’ll still be in Windemere, but Clyde and the Dawnfangs will be different than Luke Callindor and the champions.  Just no way around that.  Anyway, have fun with the questions and check out Jack’s book.  Don’t forget that you can tweet, share, and Pin books from their Amazon sites.  🙂

Charles E. Yallowitz was born, raised, and educated in New York. Then he spent a few years in Florida, realized his fear of alligators, and moved back to the Empire State. When he isn't working hard on his epic fantasy stories, Charles can be found cooking or going on whatever adventure his son has planned for the day. 'Legends of Windemere' is his first series, but it certainly won't be his last.
View all posts by Charles Yallowitz →
This entry was posted in Questions 3 and tagged aliens, answers, author, bittersweet, conclusions, ending a series, fiction, q&a, questions, reading, trilogy, writing, zombies. Bookmark the permalink.

46 Responses to Questions 3: Coming to the End of an Adventure