Join in a Fantasy Goodreads Discussion

Posted on August 7, 2013 by Charles Yallowitz 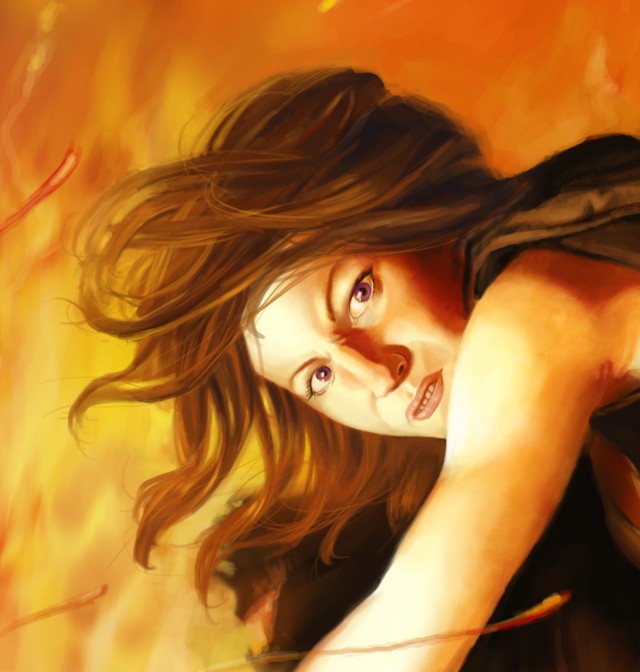 Ionia has started a discussion on the Prodigy of Rainbow Tower Goodreads site.  The question is:

Why must we compare in fantasy?

We’ve all heard the ‘can this guy beat this guy’ or ‘that guy is like this guy because of this’.  For example, a female warrior gets the Xena treatment.  Most halfling heroes are either Frodo or Bilbo in people’s eyes.  Why does this happen so much in fantasy?

Go to this Goodreads Discussion and voice your opinion.

Charles E. Yallowitz was born, raised, and educated in New York. Then he spent a few years in Florida, realized his fear of alligators, and moved back to the Empire State. When he isn't working hard on his epic fantasy stories, Charles can be found cooking or going on whatever adventure his son has planned for the day. 'Legends of Windemere' is his first series, but it certainly won't be his last.
View all posts by Charles Yallowitz →
This entry was posted in Uncategorized and tagged characters, comparing, comparison, discussion, fantasy, Goodreads, magic. Bookmark the permalink.

6 Responses to Join in a Fantasy Goodreads Discussion