The Giraffe: Masters of Reaching the Top Shelf

The giraffe is a favorite of children everywhere.  Mostly because it has such a unique appearance with its long neck.  We see them at zoos and you can even find a few at petting zoos for various reasons.  For example, a local place took in a giraffe that was born too short to reach its mother’s nipples.  So, they adopted it to make sure it would survive and now it has a home.  Many places allow you to feed them too, which is always an exciting event.  You get to see their blackish purple tongue up close.  It’s believed to be this color to protect it from UV radiation.  Cool, huh?

The challenge here was figuring out how to post about the giraffe.  I guess for a long time they were seen as only 1 species, which is listed as vulnerable.  Then, they came up with 4 species.  There are also 7-9 subspecies too.  Really starts to make your head spin after a while, especially when you see that the Kordofan and Nubian are critically endangered and others are a variety of lower risks.  I went for the 9 subspecies solely to have more pictures here.  Although, they don’t really look that different.

The big threats to giraffe are deforestation and fragmentation.  This means they are losing their habitat and the range of their remaining territory is being split by human civilization.  Apparently, this can also drag giraffe into danger from civil unrest among our kind.  There’s also poaching, but we shouldn’t be surprised about that.

CHECK OUT THIS SITE FOR MORE INFO! 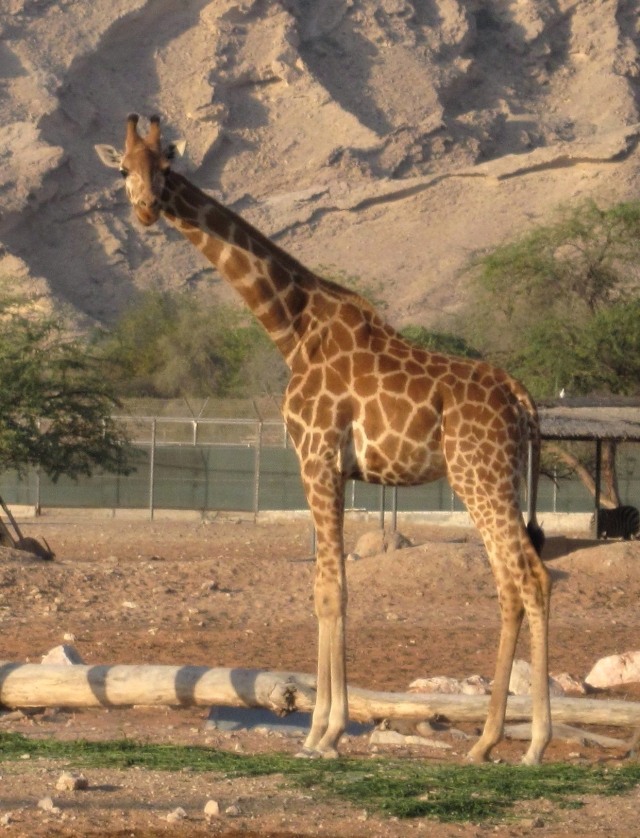 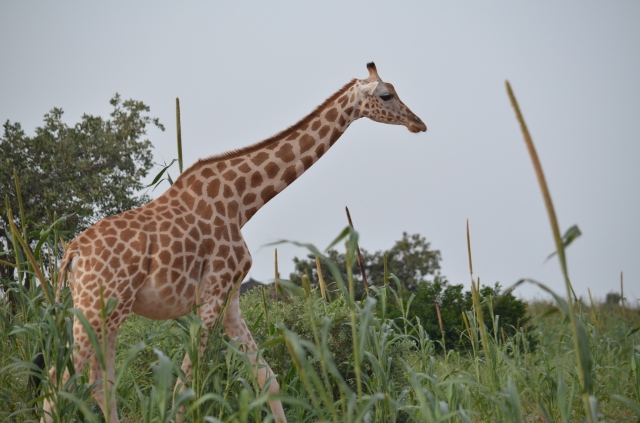 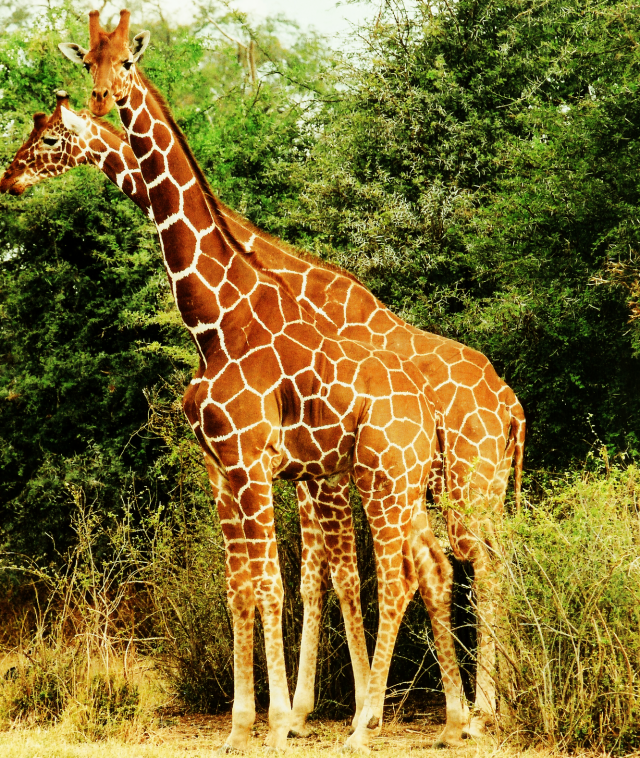 Reticulated Giraffe (All by its lonesome) 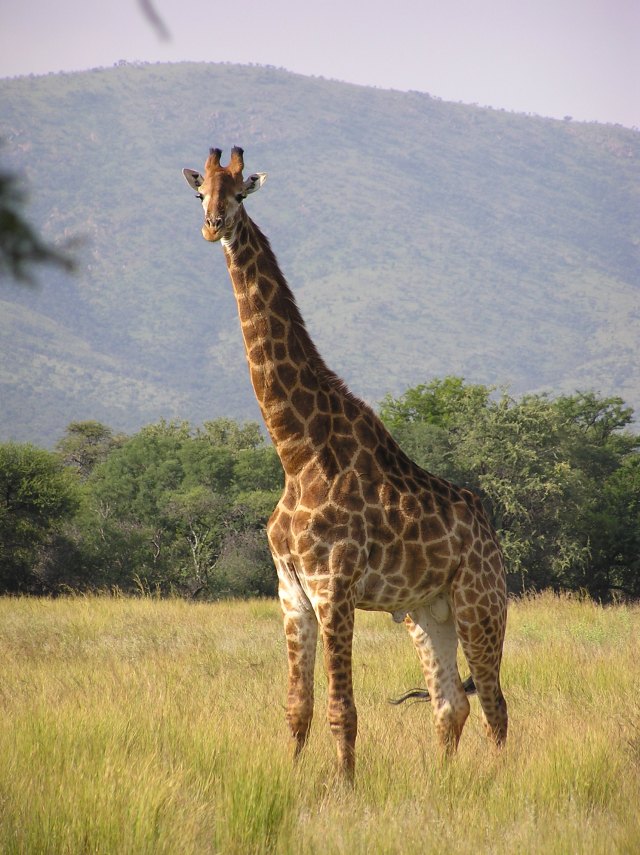 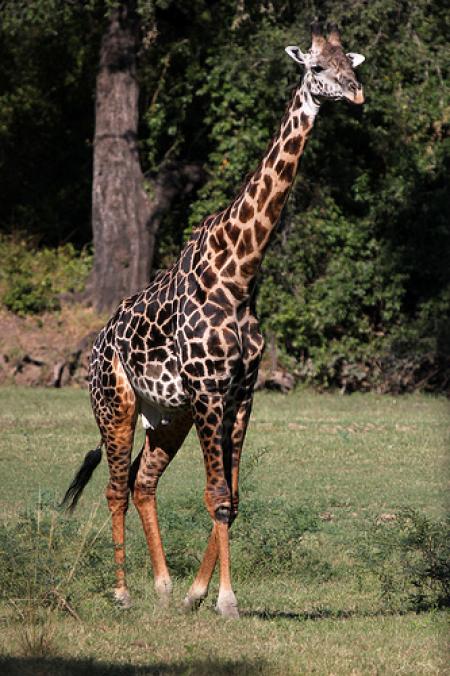 Time for some videos, including one from my Facebook page if it loads right.  It’s when my son got to feed a giraffe for the first time.  I didn’t realize he had stopped feeding the giraffe, who thought I had food.  I didn’t and got shoved by its head.  It’s surprisingly velvet like, but you can tell that it would shatter bones if it decided to haul off and smack you full force.

Charles E. Yallowitz was born, raised, and educated in New York. Then he spent a few years in Florida, realized his fear of alligators, and moved back to the Empire State. When he isn't working hard on his epic fantasy stories, Charles can be found cooking or going on whatever adventure his son has planned for the day. 'Legends of Windemere' is his first series, but it certainly won't be his last.
View all posts by Charles Yallowitz →
This entry was posted in Animal Posts and tagged animals, endangered, giraffe, long necks, nature, species, wildlife. Bookmark the permalink.

13 Responses to The Giraffe: Masters of Reaching the Top Shelf