Calendar and Holidays of Windemere 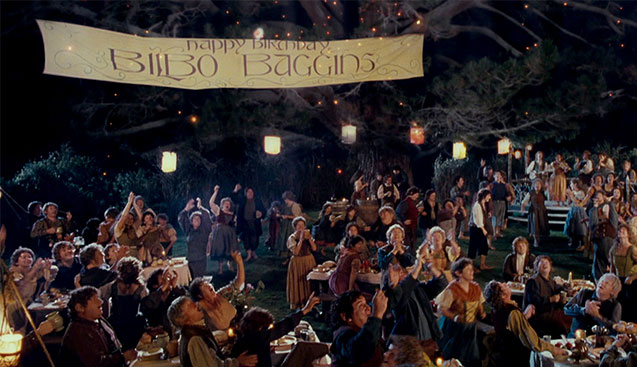 Originally, I was going to make a 7 tips list for designing holidays in fantasy worlds.  Then, I realized I never really used them in my stories.  Part of the reason is that I always forget to keep track of Windemere’s calendar beyond the seasons.  I may have mentioned a few months here and there, but it slips my mind.  Shame since I spent a weekend in college coming up with this thing.  Yeah, I’m a hack.  Then again, I don’t hear months get mentioned much in real life unless it deals with deadlines.  Adventurers are going to be more concerned with seasons.  Anyway, here’s what I created and may use in the future or add to.  After all, I made this before I added Calicos, Chaos Elves, and Fireskins to the primary race list.  Barbarians too.

Holidays (With Some Notes)

Charles E. Yallowitz was born, raised, and educated in New York. Then he spent a few years in Florida, realized his fear of alligators, and moved back to the Empire State. When he isn't working hard on his epic fantasy stories, Charles can be found cooking or going on whatever adventure his son has planned for the day. 'Legends of Windemere' is his first series, but it certainly won't be his last.
View all posts by Charles Yallowitz →
This entry was posted in Legends of Windemere and tagged calendar, dwarves, elves, fantasy, fiction, gnomes, halflings, holidays, humans, humor, Legends of Windemere, magic, orcs, Windemere. Bookmark the permalink.

6 Responses to Calendar and Holidays of Windemere