Posted on September 19, 2021 by Charles Yallowitz 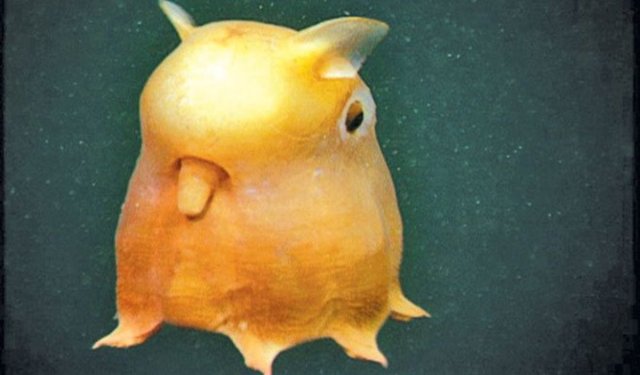 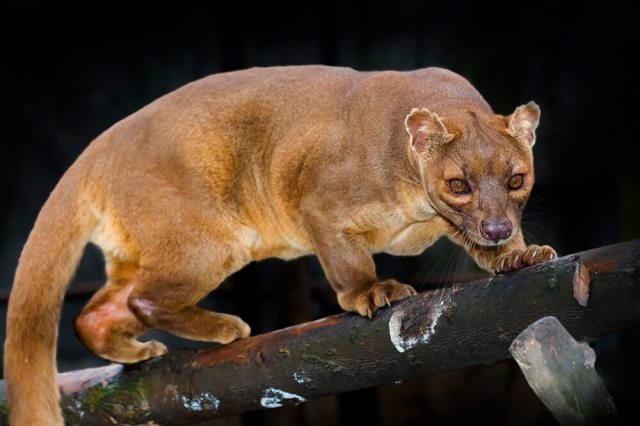 Fossa (Only predator on Madagascar) 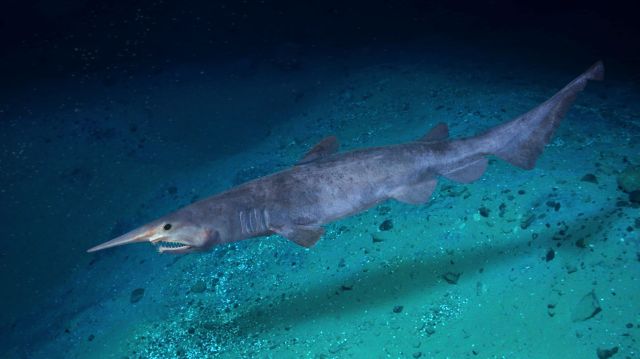 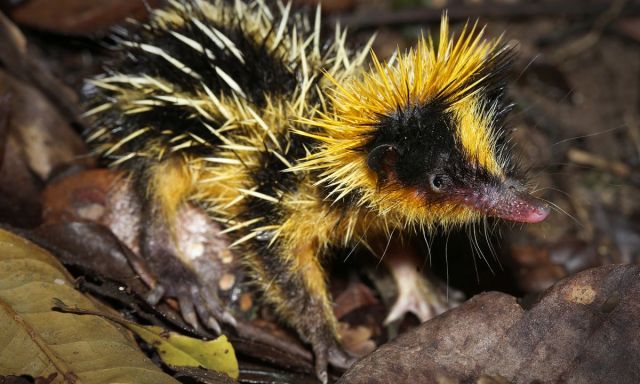 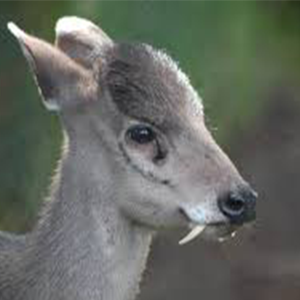 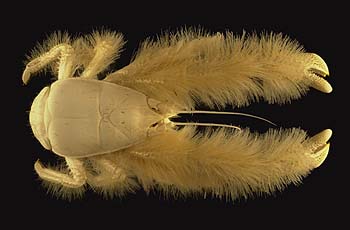 Charles E. Yallowitz was born, raised, and educated in New York. Then he spent a few years in Florida, realized his fear of alligators, and moved back to the Empire State. When he isn't working hard on his epic fantasy stories, Charles can be found cooking or going on whatever adventure his son has planned for the day. 'Legends of Windemere' is his first series, but it certainly won't be his last.
View all posts by Charles Yallowitz →
This entry was posted in Uncategorized and tagged animals, nature, pictures, random, reality, strange beasts. Bookmark the permalink.