Narcissists and How They Operate

Posted on August 9, 2021 by Charles Yallowitz 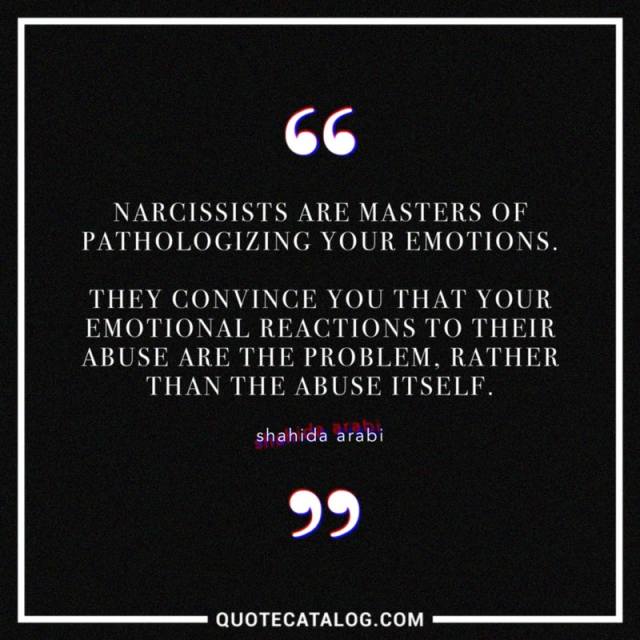 This is a tough one because people don’t always know what these types of characters or real people are like.  We see them as egotistical manipulators or arrogant figures that are prone to gloating.  Sadly, I’ve had to interact with enough narcissists to learn about how they really operate.  It’s driven me to look stuff up, which could help design characters with this flaw.  Of course, it’s tough to do because a narcissist can be truly destructive to those around them.  Let’s look at some misconceptions:

Those are the big ones I can think of.  Can you think of anything else in regards to narcissists that people get wrong?

Charles E. Yallowitz was born, raised, and educated in New York. Then he spent a few years in Florida, realized his fear of alligators, and moved back to the Empire State. When he isn't working hard on his epic fantasy stories, Charles can be found cooking or going on whatever adventure his son has planned for the day. 'Legends of Windemere' is his first series, but it certainly won't be his last.
View all posts by Charles Yallowitz →
This entry was posted in Thoughts and tagged manipulation, mental health, narcissism, self esteem. Bookmark the permalink.

11 Responses to Narcissists and How They Operate