Posted on February 21, 2021 by Charles Yallowitz 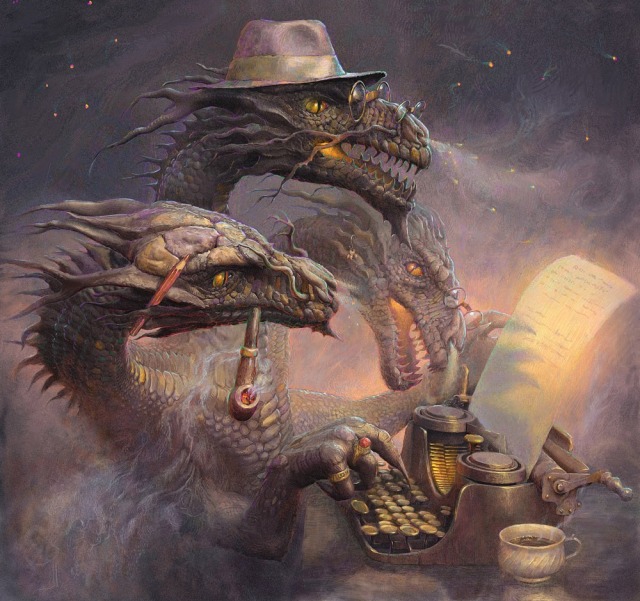 Haven’t used this picture for a while, but I guess it works.  So, I mentioned yesterday that I completed the first draft of Do I Need to Use a Dragon? (Fantasy Writing Tips).  I don’t know if I should keep that part in the parenthesis though.  Feels too clunky and the blurb will make it clear what it is.  Anyway, I’m now left with the following issues:

I hate this part of the whole thing because it’s where a massive amount of doubt and my anxiety turns up.  The moment I have to interact with somebody new, I start to lock up and consider hiding.  Then, I say yes to whoever responds to my request first and become submissive during the process.  Probably a terrible author to work with when it comes to art.  That or a great one because I agree to nearly everything.  Definitely need an agent or publicist here.

Charles E. Yallowitz was born, raised, and educated in New York. Then he spent a few years in Florida, realized his fear of alligators, and moved back to the Empire State. When he isn't working hard on his epic fantasy stories, Charles can be found cooking or going on whatever adventure his son has planned for the day. 'Legends of Windemere' is his first series, but it certainly won't be his last.
View all posts by Charles Yallowitz →
This entry was posted in Uncategorized and tagged art, beta readers, do I need to use a dragon, fantasy, tips. Bookmark the permalink.