Columba and the Cat by Michael B. Caffrey #shifters #fantasy #YA 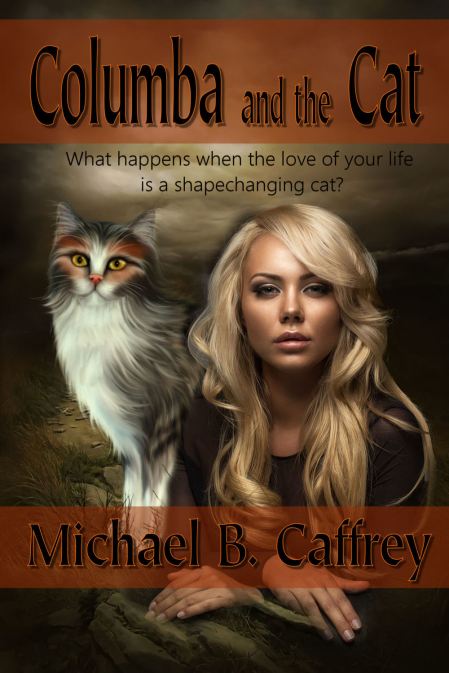 Meet Princess Columba of Illinowa. She’s a magician, a scholar, and is currently the heir to the throne…but she wants no part of it. Because she’s royalty, she’s had trouble meeting men, and she’s tired of dealing with people in search of a title rather than herself.

Into her life comes a mysterious cat. She rescues the cat, takes him into the palace, and starts having unusual dreams — dreams of a man who understands her, cares about her, and loves her. Not her title.

Unbeknownst to Columba, the cat is a shapeshifter. He, too, is royal, albeit from far away. And he’s the man of her dreams…that is, when he’s not in the form of a cat.

Then the dream-man shows up, and the cat disappears. Columba must decide whether or not to believe in her dreams — and hope that somehow, the magical romance she’s found is here to stay.

(WILL BE COMING TO OTHER eREADERS WITHIN 90 DAYS!)

Charles E. Yallowitz was born, raised, and educated in New York. Then he spent a few years in Florida, realized his fear of alligators, and moved back to the Empire State. When he isn't working hard on his epic fantasy stories, Charles can be found cooking or going on whatever adventure his son has planned for the day. 'Legends of Windemere' is his first series, but it certainly won't be his last.
View all posts by Charles Yallowitz →
This entry was posted in Guest Blogging, Spotlight and tagged amazon, author, fantasy, kindle, love, magic, romance, shifters, short story, teens, writing, YA Fiction, young adult. Bookmark the permalink.