Can Narcissism be a Positive? 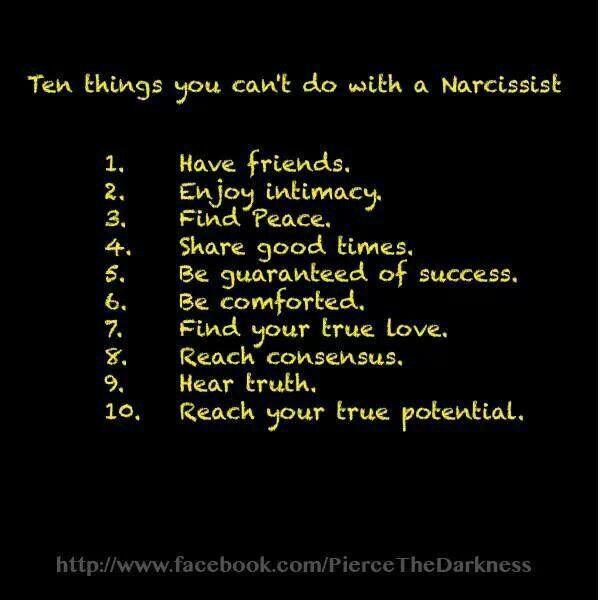 That’s a really rough list and I agree with it.  Let’s keep in mind that for personal reasons, I’m rather biased here.  I see narcissism as a negative and I’ve found that most people would agree.  Even narcissists who don’t realize they are narcissists.  So, this is going to be a tough one.  Is there such a thing as Healthy Narcissism?

According to some psychologists, there is.  Has it’s own Wikipedia page too.

From reading up on it, Healthy Narcissism stems from being confident and knowing your self-worth without taking it to the extreme.  Honestly, it seems to be describing the levels of confidence before one reaches arrogance.  I saw mention of narcissism being a spectrum, so not everyone is the same.  Other people used explanations such as emotional defense mechanisms, stage of emotional maturity, and other things that boiled down to it being a part of everyone.

This isn’t going well because I’m not sure I can get behind it.  I’m going to use the chart on the Wikipedia page to compare Healthy Narcissism and Destructive Narcissism.  This is specific for managers, but it gives a decent overview:

I was really hoping I could research and write this in a way that would show you can have narcissism as a positive trait.  Yet, I didn’t convince myself.  You can have a healthy dose of egotism and confidence.  Maybe even an abundance of arrogance, but narcissism requires a lack of empathy in my mind.  So, I guess I don’t think it’s possible.

If anyone can give a counterpoint then feel free.  I’m curious to see what other people have to say about this.

Charles E. Yallowitz was born, raised, and educated in New York. Then he spent a few years in Florida, realized his fear of alligators, and moved back to the Empire State. When he isn't working hard on his epic fantasy stories, Charles can be found cooking or going on whatever adventure his son has planned for the day. 'Legends of Windemere' is his first series, but it certainly won't be his last.
View all posts by Charles Yallowitz →
This entry was posted in Thoughts and tagged connections, healthy narcissism, mental health, narcissism, relationships. Bookmark the permalink.

16 Responses to Can Narcissism be a Positive?