So, I let my son pick pictures of superheroes to post on his birthday.  He tried to go for every hero and villain he ever heard of, so it took some convincing to get him to stick with his favorites.  Although, I haven’t heard him mention a few of these and he’s never seen anything with Nightcrawler or Captain Marvel.  Guess he connects with whatever catches his ear in passing. All of the pictures were found doing a Yahoo Image Search.  (Final picture is from me because I thought it was funny.) 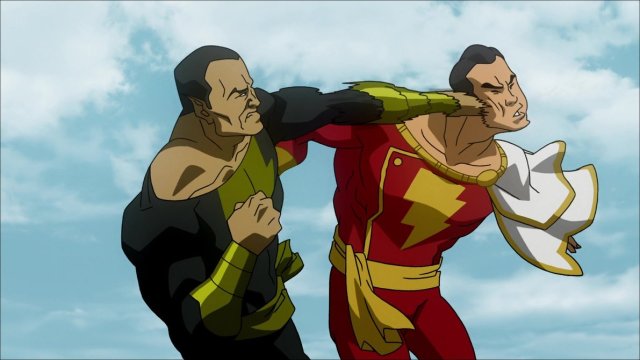 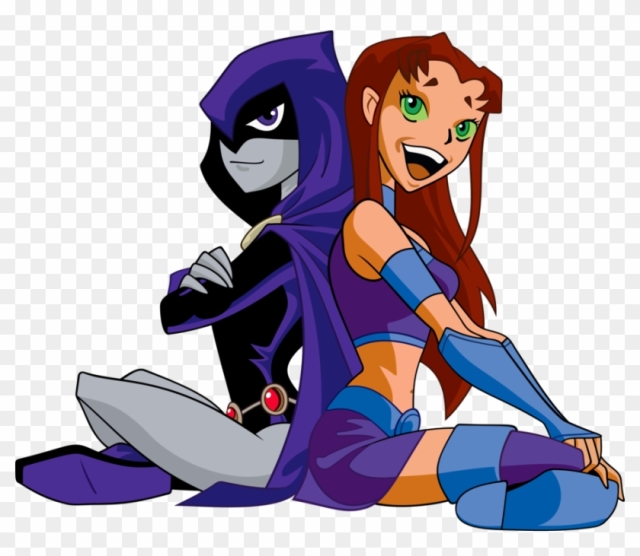 BATMAN, THE MARTIAN MANHUNTER, GREEN LANTERN II, WONDER WOMAN, THE FLASH, HAWKGIRL & SUPERMAN
Television ‘JUSTICE LEAGUE’ (2002)
Directed By GARDNER FOX
02 September 2002
SSR70360
Allstar Collection/WARNER BROS
**WARNING** This photograph can only be reproduced by publications in conjunction with the promotion of the above TV Programme. For Editorial Use Only.

Ms. Marvel, Captain Marvel, and Binary (Never seen the version on the left before) 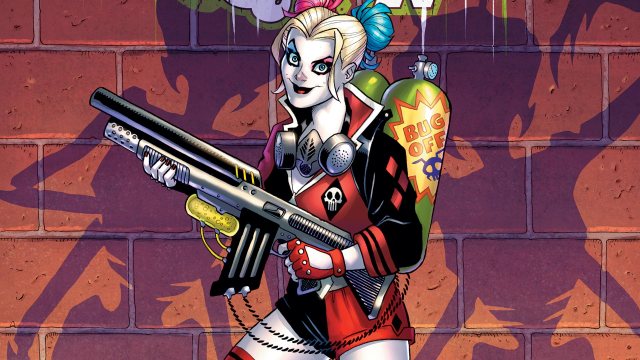 (Stand In for the Joker who is another of his favorites.)

Charles E. Yallowitz was born, raised, and educated in New York. Then he spent a few years in Florida, realized his fear of alligators, and moved back to the Empire State. When he isn't working hard on his epic fantasy stories, Charles can be found cooking or going on whatever adventure his son has planned for the day. 'Legends of Windemere' is his first series, but it certainly won't be his last.
View all posts by Charles Yallowitz →
This entry was posted in Uncategorized and tagged birthday, son's work, superheroes. Bookmark the permalink.