Teaser Tuesday: Freybug (Last Day to Get ‘Quest of the Brokenhearted’ for #99cents) #fantasy 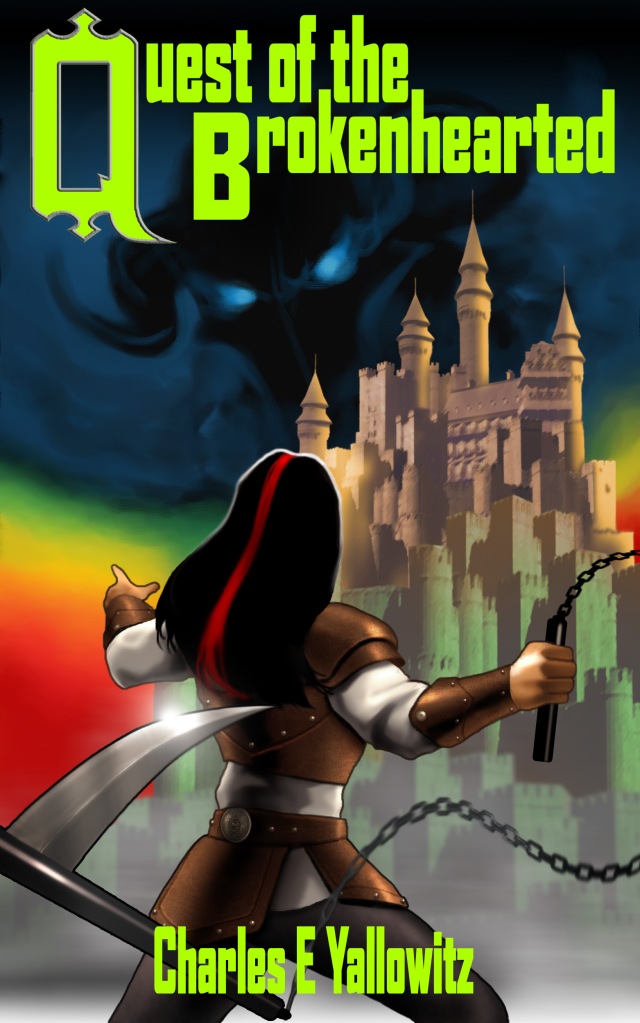 This is the last official day of the 99 cent sale for Quest of the Brokenhearted!  First thing tomorrow morning, I’m ‘republishing’ to have the price go up to the usual $2.99.  So, this is the time to grab this book for less than a dollar.  To celebrate a decent month of sales, I’m showcasing one of my favorite monster champions from the book: Freybug.

“I doubt this is going to be anything other than a slugfest,” Kira whispers

Charles E. Yallowitz was born, raised, and educated in New York. Then he spent a few years in Florida, realized his fear of alligators, and moved back to the Empire State. When he isn't working hard on his epic fantasy stories, Charles can be found cooking or going on whatever adventure his son has planned for the day. 'Legends of Windemere' is his first series, but it certainly won't be his last.
View all posts by Charles Yallowitz →
This entry was posted in Legends of Windemere, Teaser Tuesday and tagged 99 cents, action adventure, Amazon Kindle, demon dog, elves, epic fantasy, excerpt, fantasy, Kira Grasdon, last day, Legends of Windemere, magic, monsters, Quest of the Brokenhearted, sale, sneak peek, sword & sorcery, teaser, tuesday, Windemere. Bookmark the permalink.

12 Responses to Teaser Tuesday: Freybug (Last Day to Get ‘Quest of the Brokenhearted’ for #99cents) #fantasy