Posted on October 28, 2017 by Charles Yallowitz 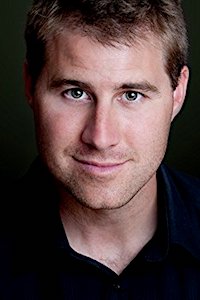 It can almost be said with certainty that I didn’t follow the path of the average writer. As a child, I never dreamed of writing a best-seller, never aspired to write the next classic novel—I wanted to be an NHL superstar…period.

With the death of my mother in 1992, losing a battle to cancer she had fought so hard against for years, I sensed it was time to get serious about reaching my dreams, and moved away to pursue hockey.

From 1992-1995, while playing for the Pembroke Lumber Kings in the Central Junior Hockey League, I noticed a shift in the game of hockey and realized that the odds of making it to the NHL were unfavorable for a kid who stood 5’9’’ and weighed 160 pounds. So, my goals shifted. I accepted a hockey scholarship to Rochester Institute of Technology. If I…