The Future of Ichabod Brooks

Posted on August 2, 2017 by Charles Yallowitz 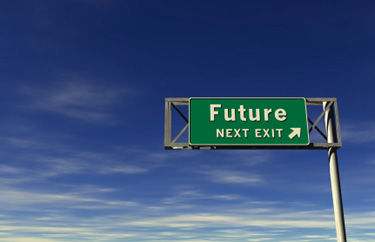 So, now I have to think about the future.  Not only for the next series since we’re a month or two away from the hopeful release of Legends of Windemere: Path of the Traitors.  That series will come to an end, so I don’t have to worry about that.  I do have to think about Ichabod Brooks.

I have about 10-12 other short stories that didn’t get written for The Life & Times of Ichabod Brooks.  People voted on what sounded interesting and I took the top 11.  It didn’t mean the other ones were getting tossed aside though.  I want to write them at some point.  Maybe not next year, but eventually.  2018 still feels like it’s going to be an epic mess to me since I’ll have a new series to start up and it sounds like the natives consider the end of Legends of Windemere to be a sign that I should retire.  So, I definitely have time for this.

Did I have something in mind?  Yes, and I was curious what people thought of these future collections:

So, what do people think?  Should I even keep going with Ichabod?  I figure I can only do so many Pulp-like adventures before he gets repetitive, which is why a second collection should probably lead to a change.  Putting him in a larger work feels odd too.  Kind of like to give him some closure instead of doing one book and letting him wave in the wind.  So, feedback will always be welcomed in this arena.

Charles E. Yallowitz was born, raised, and educated in New York. Then he spent a few years in Florida, realized his fear of alligators, and moved back to the Empire State. When he isn't working hard on his epic fantasy stories, Charles can be found cooking or going on whatever adventure his son has planned for the day. 'Legends of Windemere' is his first series, but it certainly won't be his last.
View all posts by Charles Yallowitz →
This entry was posted in Ichabod Brooks and tagged collections, fantasy, future, Ichabod Brooks, short stories, sword & sorcery. Bookmark the permalink.

57 Responses to The Future of Ichabod Brooks